This has been hastily thrown together and no doubt misses lots of stuff - but these are some of the highlights of AHFoW's year - hope you all had a good one! 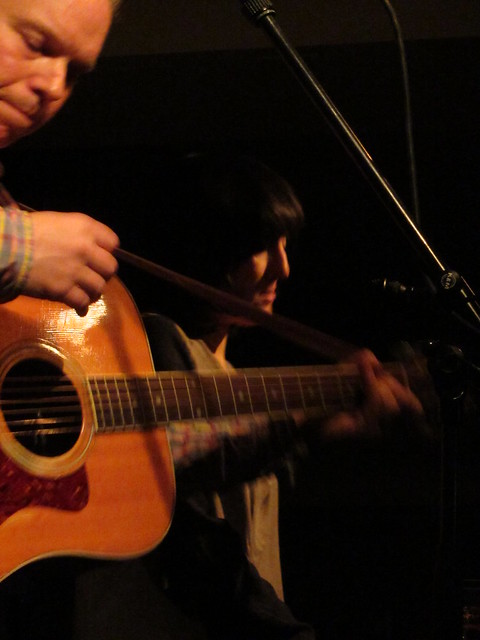 A Head Full of Wishes kicked off the "Originals" series of posts highlighting the original versions of the many tracks covered by Galaxie 500, Luna, Damon & Naomi and Dean & Britta over the years. By the end of 2013 there would have been 50 posts!

closer in spirit to the psychedelic record the duo and he had previously recorded together, More Sad Hits. When Damon & Naomi asked for changes, the mercurial Kramer — Phil Spector of indie rock — flew into one of his famous rages, insisting the album was already as it should be

May 2013
The long, long overdue Temperature's Rising: An Oral History of Galaxie 500 finally got published, some editions came with a 7" single that you can now buy separately from Damon & Naomi. 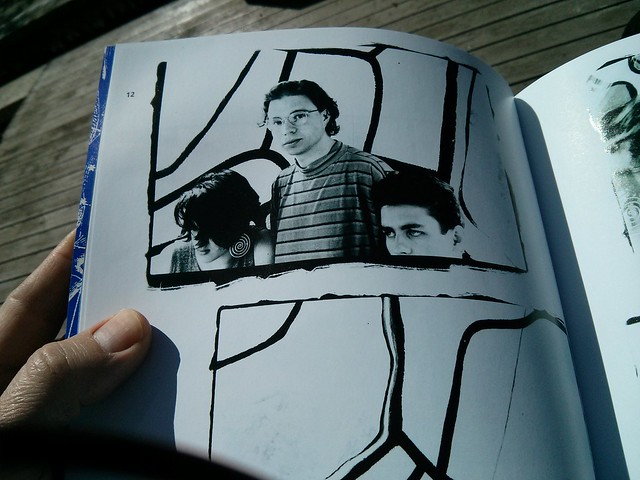 The Noah Baumbach film Frances Ha gets a limited release and features dinner party performances from Dean & Britta and a Britta Phillips track on the soundtrack (credited to Dean & Britta).

June 2013
On the 20th anniversary of Luna's tour with The Velvet Underground, AHFoW posted Dean Wareham's tour diary that originally got published in AP. 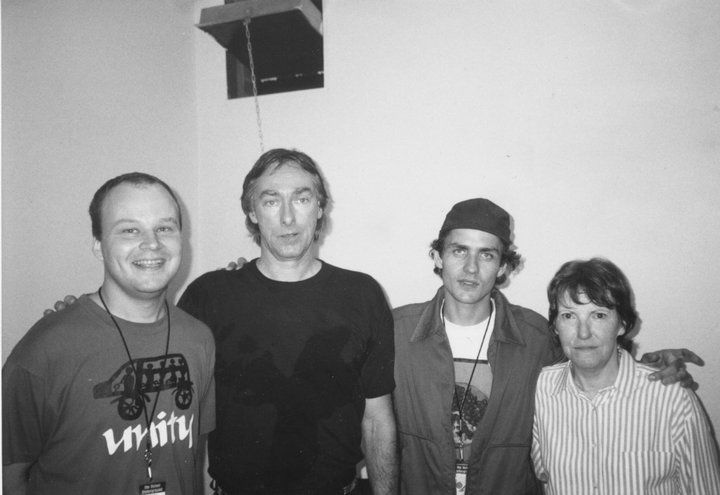 Sonic Cathedral released Dean Wareham's first solo record since 1992's Anesthesia - Love Is Colder Than Death came as a lovely slab of translucent whitre plastic in a gorgeous card sleeve ... and was, of course, brilliant! 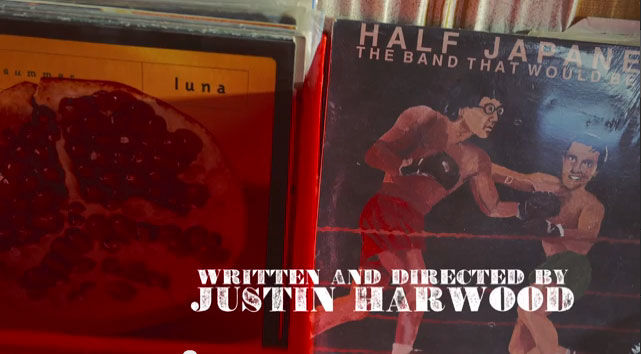 Joanna Gruesome's cover of Galaxie 500's Tugboat gets released by Fortuna Pop! and gets a nod from Dean Wareham.

November 2013
Damon & Naomi announced the next record on their 20-20-20 label will be a vinyl release of Sonhando Devagar by Brazillian musician Alexandre Kassin.

A Head Full of Wishes posts the FIFTIETH post in the Originals series.