Originals: The Beginning of Goodbye by Marty Robbins (covered by Cagney and Lacee) 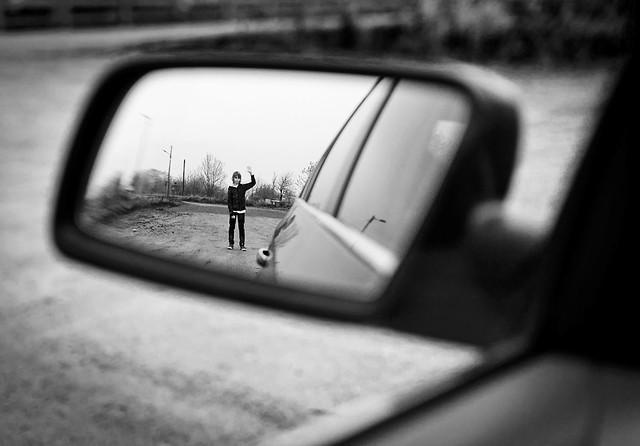 When I first put my database together a cursory bit of research didn't reveal anything useful about the track "The Last Goodbye" - the sleeve told me it was by "Robbins" but I knew nothing more, so it went into my database as being "written by Robbins, originally by unknown" - in the 20 odd years since then Google got better and YouTube got made and it turns out that the song isn't called "The Last Goodbye" at all but "The Beginning of Goodbye" although to be honest I know precious little more about the song.

This video on YouTube suggests it was recorded in 1971 but not released until much later...

Cagney and Lacee's version, "The Last Goodbye" was released on their only album - Six Feet of Chain (which has already had one incorrectly named song in this series).

The Last Goodbye by Cagney and Lacee