Originals: Yours Tonight by Martin Rev (covered by Cagney and Lacee) 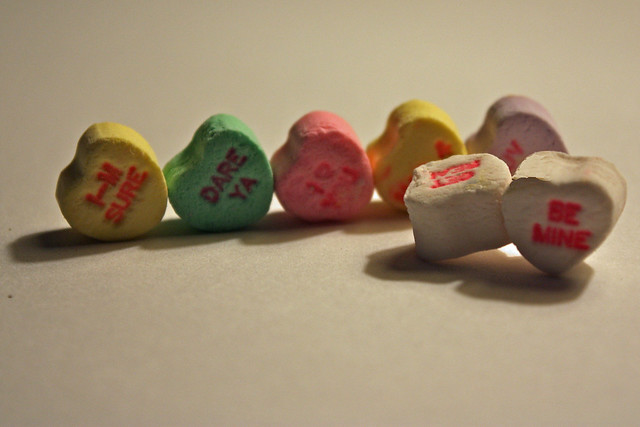 Cagney and Lacee were Dean Wareham and his then wife Claudia Silver. They released a mini album of covers and a couple of singles in the late 1990s.

Not sure whether this was a mistake or intentional - I've decided it was a test for fans, one that I failed utterly completely by not discovering it until 15 years after Six Feet of Chain was released!

Audio: Cagney and Lacee - Be Mine