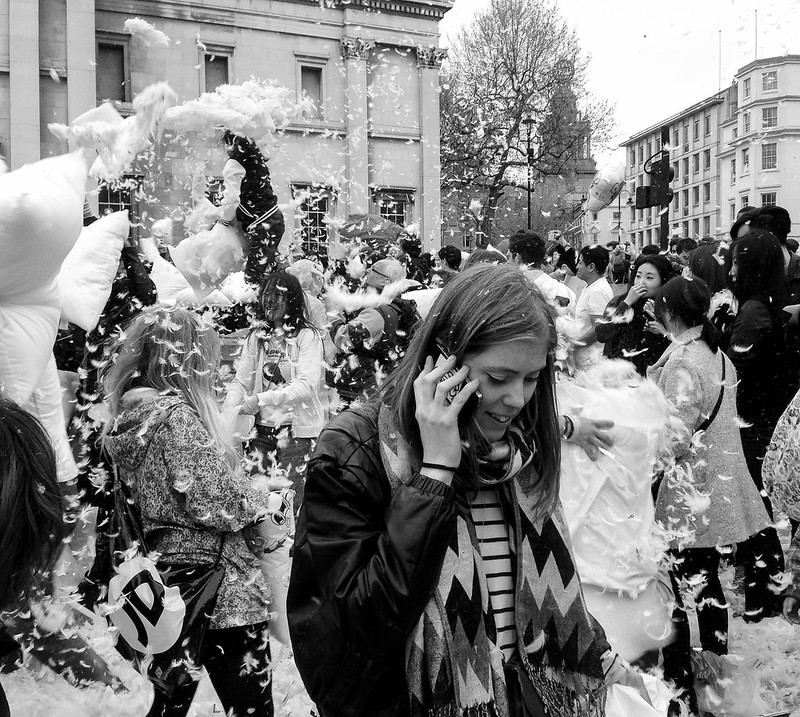 For a little idleness in the run up to the end of the year I thought I'd just post some of my favourite cover versions of Galaxie 500 songs. Now, I love covers of Galaxie 500 songs - I pretty much love them all, even when they're not that great, because a band choosing to cover Galaxie 500 already endears me to them. The ones in this series might not be the best, and I'll certainly leave out covers I love more, but they are generally ones that when I hear them they make me feel good for all sorts of reasons.

Hefner were a band I sort of missed at the time - I knew of them, but somehow managed to have a completely erroneous idea of who they were and what they were like so I never gave them any of my time. Then, I heard them... when it was too late to get the full benefit of them.

Their cover of Oblivious is a sort of reminder of my carelessness - it's a beautiful cover, and with Darren's voice berating me for just how ridiculously misguided I was to ignore them. And, as if it hasn't sucked me in enough it has a gorgeous Formbyesque uke strum [1] in the close out.

Hefner split up shortly after I discovered that they weren't the band I thought they were but Darren has never stopped making reocrds, and is tirelessly imaginitive in his inspiration - from outdoor swimming pools, to dogs in space, from London's failed Eiffel Tower to his current project of music inspired by Thankful Villages. All worth a listen and a few quid! As is so much of the stuff he has on Bandcamp.

The cover of Oblivious first appeared on Elefant's Snowstorm: A Tribute to Galaxie 500 - a splendid double CD tribute album that appeared in 2001 and was more recently released on the expanded edition of Hefner's debut album Breaking God's Heart - which can be had for just a tenner - forty songs, including this one for £9.99!

[1] - All uke strumming is Formbyesque btw - no matter how contemporary you try and make it all I see is sweet George strumming and gurning.