Originals: You Turned My Head Around by Ann-Margret (covered by Dean & Britta) 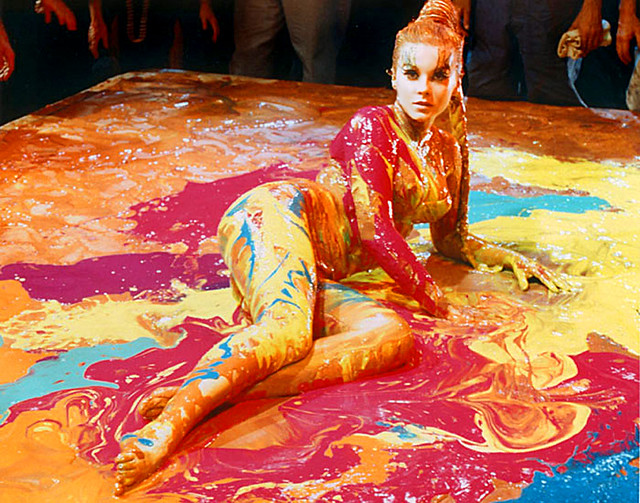 You Turned My Head Around was written by Lee Hazelwood and first released by singer and actress Ann-Margret on a single on LHI Records in 1968. It also got released (as You Turn My Head Around) on the re-issue of the Lee Hazlewood/Ann-Margret CD The Cowboy and The Lady in 2000.

The inconsistent naming was beginning to bother me... so much so that I wrote a blog post moaning about it... Dean then emailed me to clear things up (a little)...

My original 7" single calls the song "You Turned My Head Around", which is how it is registered with the songwriting society also, so that's what I went with for our CD.

But on the Lee Hazlewood CD "The Cowboy and the Lady" (the song was not on the original vinyl release of that album, but was added as a bonus to the CD) it is listed as "You Turn".