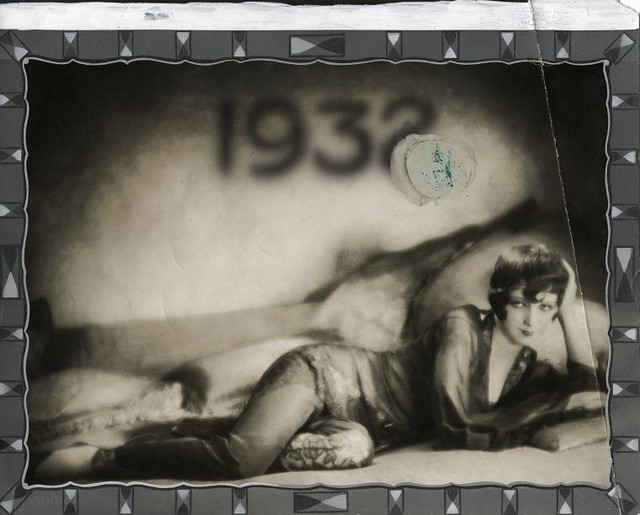 Femme Fatale was written by Lou Reed when Andy Warhol asked him to write a song about Edie Sedgewick. The song was sung by Nico and was on their 1967 LP The Velvet Underground & Nico LP (and on the b-side of a Sunday Morning 7").


Here's Nico with Cale and Reed performing it in 1972


Damon & Naomi recorded the track with Ghost (at Ghosts suggestion) in the sessions for their album Damon & Naomi with Ghost however the track never got released until the 2012 reissue of the album when it appeared on a bonus 7" single with some copies (the other side of the 7" also got missed in this series - that's coming next week!).

You can still buy copies of the LP with the 7" single from Damon & Naomi's shop.

I actually don't have this track digitally so you'll have to imagine how great it is... and it is at least that!