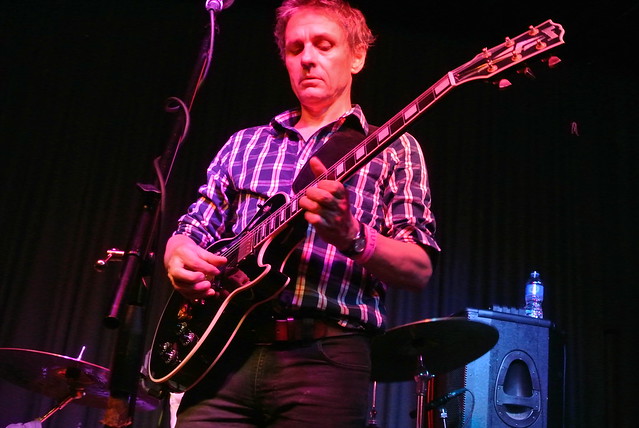 On a whim, and thanks to Hertz doing a £12 a day rental promotion, I headed down to Brighton for my first of three consecutive nights of Dean Wareham shows. The gig was at The Prince Albert, which is next to, actually pretty much under, Brighton station. Arrived just after eight and headed into the upstairs room to find it uncomfortably empty and with no sign of anything happening. Bought myself a ginger beer and headed outside to post a photo of the poster to Instagram & facebook, where the Free Wifi garnered the most attention.

The room was pretty small, and by the time Dean and band took to the stage it was fairly crowded and got quite warm (particularly when the fan was put off when Dean pointed out that Jonathan Richman insists on fans and aircon being turned off - later Dean insisted the fan be put back on pointing out that Jojo didn't know what he was talking about).

Great set, with a mix of new, old and older. You can see the setlist over here.

The band finished with a storming Fourth of July... and I headed back up to London in the pouring rain. 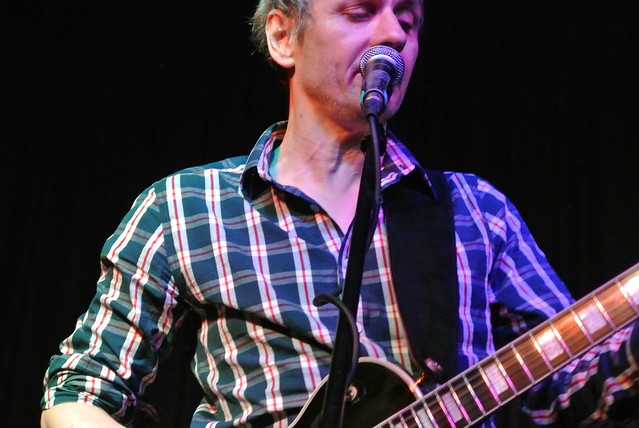 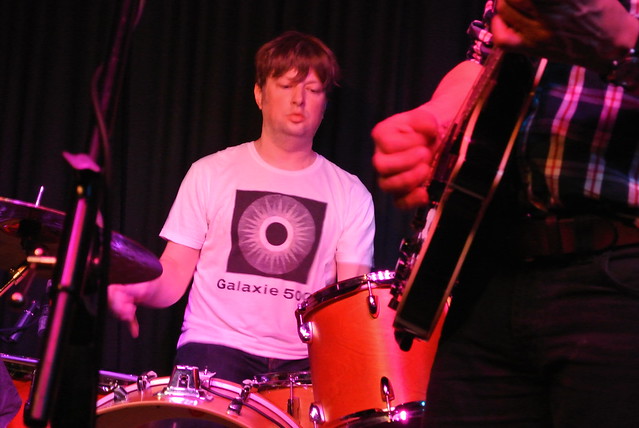 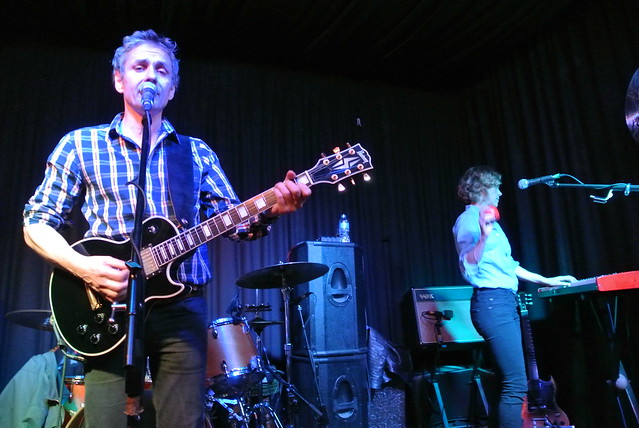