The last couple of of weeks have been a bit hectic in the outside world - travelling up and down the country, I've spent so much time in trains - so AHFoW has been a little neglected so this is by way of catching up with some of the bits and pieces I may have missed:

Filter has a splendid little little interview where Dean introduces himself:

Filter: THE FUNNIEST THING A JOURNALIST EVER WROTE ABOUT US
Dean: That I sing like Kermit the Frog.
Filter: WHEN THE JOURNALISTS GOT IT RIGHT
Dean: That I have “impressively voluminous hair.

The Vinyl District has an Q&A interview with Dean, where he drops a hint about an upcoming release (the italics below are mine):

But I am going to do a live cassette from England. I guess I could do it on 8-track. The cassette is just a retro object that comes with a download code. I have 12 tracks down, 4 of which will be given away to people who buy the new album from my website. The UK label wants to do the cassette.

TVD: I know this is an impossible question, and that’s why I’m asking it. Does Dean Wareham have a favorite Dean Wareham song?
DW: Wow. I don’t know. I really like the first single I ever released, “Tugboat.” It’s all been downhill from there.

Whilst the front-end and middle of the collection may take some repeat spins to fully earn affection, the two six minute epics that conclude proceedings are unquestionable gems from the first airing.

Both his prior bands, Galaxie 500 and Luna, have cult followings, and interestingly they don’t completely overlap — those who adored the prior don’t necessarily love the latter, and vice versa. We loved both, and not fully satisfied with the first couple of post-Luna Dean & Britta albums, it was a welcome development in late autumn 2013 when Wareham released a really excellent “mini album” entitled Emancipated Hearts. This past week he released Dean Wareham, his first real solo album, and in and of itself it is worthy of celebration. Combined with Emancipated Hearts it may justify a reevaluation of Wareham, and the critical appraisal that he’s due.

Rock on Philly has a short Q&A with Dean where he drops a hint at an intriguing future project:

I am planning an album of cowboy songs with my friend Cheval Sombre. He has released a couple of folky albums that I really like 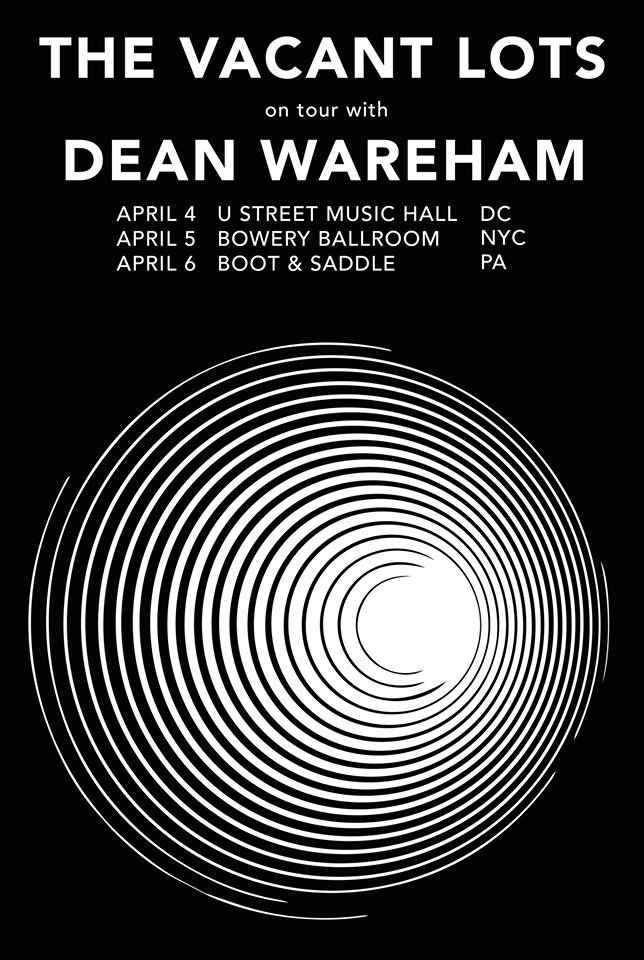