Originals: Rain by The Beatles (covered by Galaxie 500) 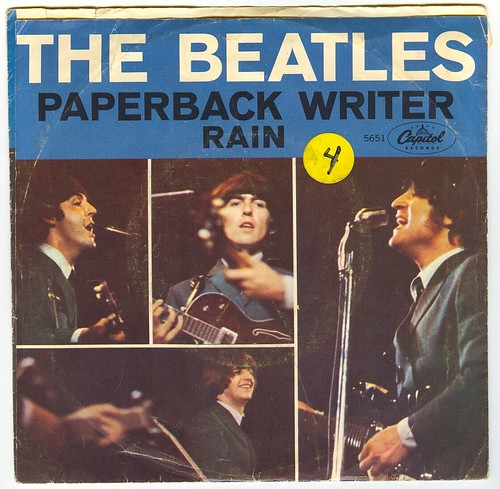 Rain was one of the Lennon Lennon/McCartney compositions and was released as the b-side of Paperback Writer in the 1966.

As a b-side the band rather surprisingly made three promotional films for it, this one was made round the corner from me in Chiswick House


Galaxie 500's cover was a live version recorded at CBGB's in 1989 and appeared on a 7" released by Caff records.

You can download this with Don't Let Our Youth Go to Waste which frankly makes it probably the best value our there!

Thank you, thank you to the soundman