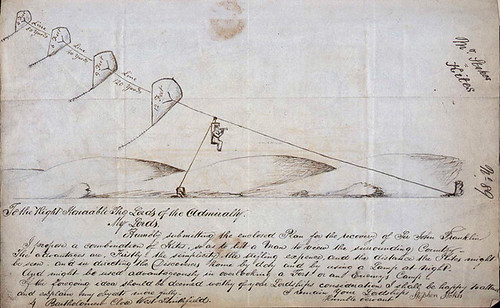 Dean has long-expressed his love for Paisley Underground's finest Opal, a band that featured Dave Roback and Kendra Smith, when the blog Aquarium Drunkard asked Dean for a list of ten albums that inspired Galaxie 500, Opal's only album Happy Nightmare Baby was in the list.

Hear The Wind Blow only appeared on the CD issue of the long out-of-print collection of obscurities Early Recordings released after the band split in 1989.

Here's the video for Opal's Happy Nightmare Baby, being introduced by Dave Roback, standing with him is Hope Sandoval (and Suki Ewers), after Kendra Smith left the band in 1989 Hope replaced her and once the tour had finished the band became Mazzy Star.


Dean & Britta's cover was released on their first album L'Avventura in 2003, and was later remixed by Sonic Boom for the Sonic Souvernirs EP.

As an aside Mazzy Star are about to release their first album since 1996 - here's the first track we've got to hear...