Originals: Forever by The Beach Boys (covered by Dean & Britta) 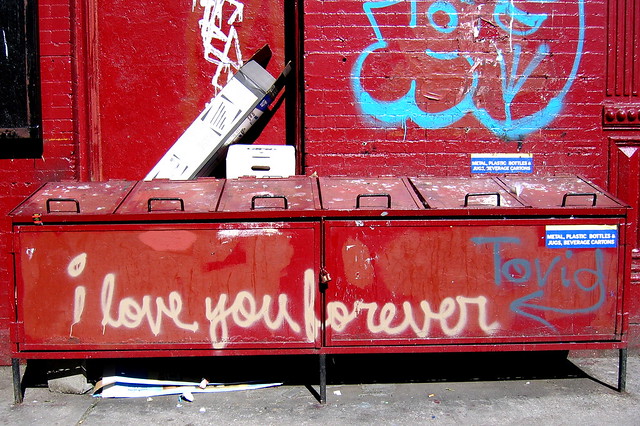