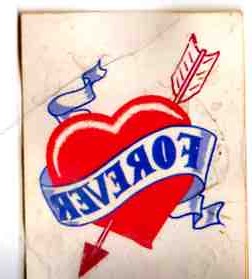 This lovely cover of the beautiful Beach Boys track Forever was released in 2005 on a compilation CD sold through branches of Starbucks.

The song was originally written and sung by Dennis Wilson and originally appeared on the Beach Boys 1970 album Sunflower.

I thought that it was probably time to start exposing some tracks that made obscure appearances and deserved to be heard by more folk. Up until now I’ve been reluctant to share officially released music but have made exceptions with tracks that have been hard to get hold of. If the owner is bothered by my sharing of this track they should get in touch and the track will be removed.