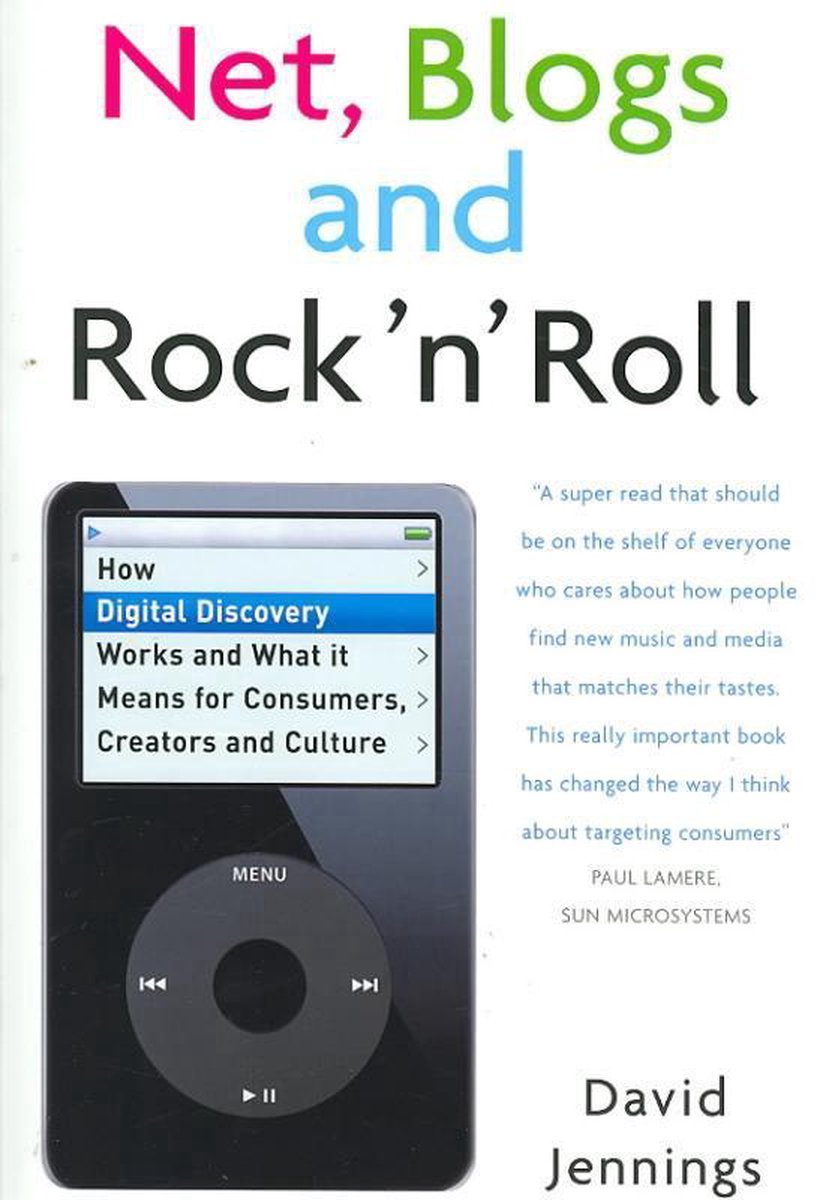 A while ago AHFoW was sort of featured in a book, Net, Blogs and Rock ‘n’ Roll by David Jennings - the world has moved on a lot since 2007 but David’s book is still an insightful and interesting read and a snapshot of the world trying to come to terms with music in the digital age - something that it is still struggling with 14 years on!

I’ve told this story before but this time I’m telling it with a PDF - not of the whole book - just the chapter that involves me - you can probably find the book for peanuts if you want a copy (or look around here).

The author of the book, David Jennings , has been a member of the Galaxie 500 mailing list for a number of years, and being one of the few list members from London is one of the select members I've met in person more than once. About a year ago David mentioned that he was writing a book and asked if he could interview me for it, I obviously answered "yes" although I wasn't entirely sure just what I had to offer.

We met in the Crown and Sceptre in Shepherds Bush, had a couple of drinks and just chatted. It never seemed like an "interview" more of a chat with someone I felt comfortable chatting with. I cycled home afterwards trying to figure out how anything I'd said could be considered of interest to anyone. A few weeks later David had written the interview into a chapter of a book and sent the chapter to me to check the facts. Chapter 3 is my chapter which discusses fan communities and uses The Galaxie 500 mailing list and A Head Full of Wishes as its example.

David has written up that interview more fully on his blog.

So here then is my chapter