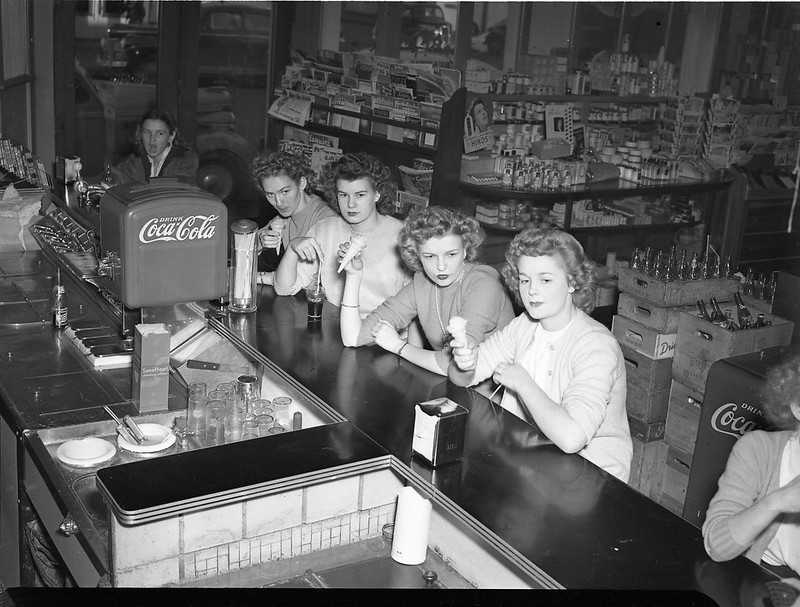 Funny… Took a Coke? Was Dean corrupting my mind? I thought he was talking about Coca-Cola when I first heard the song when I was clean cut teenager. They sell Coca-Cola in drugstores too right?

Nasty… and what are Twinkies? I was originally from the Philippines, and they never sold Twinkies there! When I moved to California, someone told me that Twinkies are made of jet fuel… it made sense that this song was about getting high.

Pretty… It’s hard to ignore Damon’s drumming and the always melodic bassline of Naomi. And that guitar tone. Signature Galaxie 500.

Strange… everytime I’m in a drugstore, I still look for Twinkies… and some Coca-Cola.