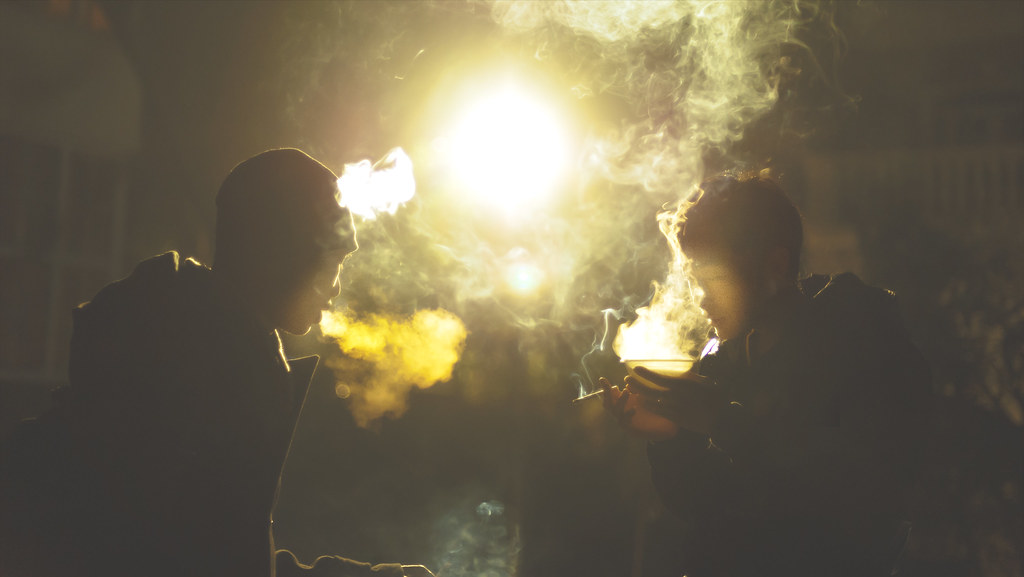 Back in 2004 I had the idea of doing a fan tribute album by folks on the Galaxie 500 Mailing List - it was a good plan, sadly it was poorly executed … over the next eighteen months the grand vision slowly (very, very slowly) fell apart - entirely due to my lack of any clue.

Lots of nice people had sent in recordings and after a shameful delay I finally burnt a bunch of CDRs, threw together a monochrome sleeve and sent copies out to anyone who wanted one. I have no idea how many - I just kept sending them out until folk stopped asking - and then I put it all on a website to download.

The album was a lovely mix from enthusiastic bedroom recordings, to full blown studio offerings; from straight covers to "interpretations". There were four Galaxie 500 tracks and nine Luna ones. And I love every single one of them.

At some point uring that eighteen months lead time, Ron Harrity offered to help out - and I shamefully never jumped at the offer - things would have been so much better if I had. Ron had been in a wonderful band called Nord Express, a few years earlier I'd been sent a tape of their stuff and had become a fan.

Ron had chosen to cover Cold Night - and it starts a gorgeous, gentle retelling of the Galaxie 500 song that builds beautifully and finished perfectly.

Source: Decomposing: The songs of Galaxie 500 and Luna

What album or artist has most influenced you as a musician?
Although I don’t make music that sounds anything like his stuff, Dean Wareham and Galaxie 500 were a huge influence for me. Despite being sort of quiet and pretty, their records to me always felt kind of urgent to me. I walked past security backstage after a Luna set at the old 9:30 Club to have him sign his first solo 45. Both he and the band were gracious and unfazed at my fanboy stalking.

I've never been too good at keeping up with folk I really should - Ron is currently part of An Anderson which you can checkout on here on Bandcamp.

There's some Nord Express on Spotify and they reall are well worth catching up with! I haven't found any on Bandcamp sadly.

Take a close look at the cover of the tribute album and you might spot a good friend of AHFoW making an appearance making with the sounds rather than with the words!