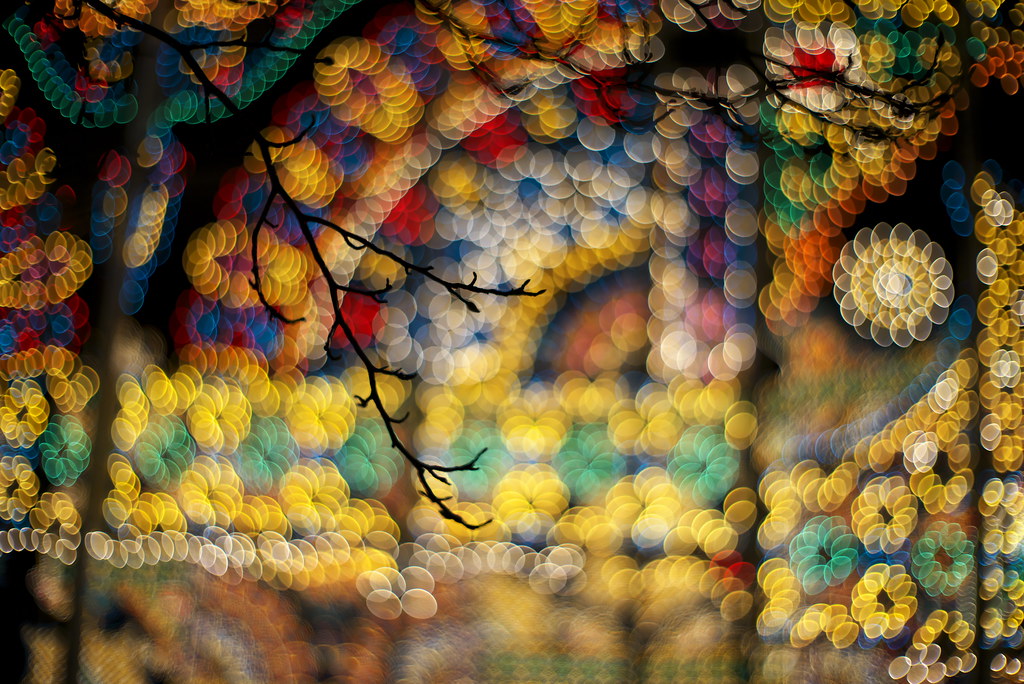 I adore ballboy and Gordon (of ballboy) has an oft-stated his love of Galaxie 500. This cover of Tell Me is from The Sash My Father Wore and Other Stories which is the ballboy album that's pretty much just Gordon. And it's a beauty. 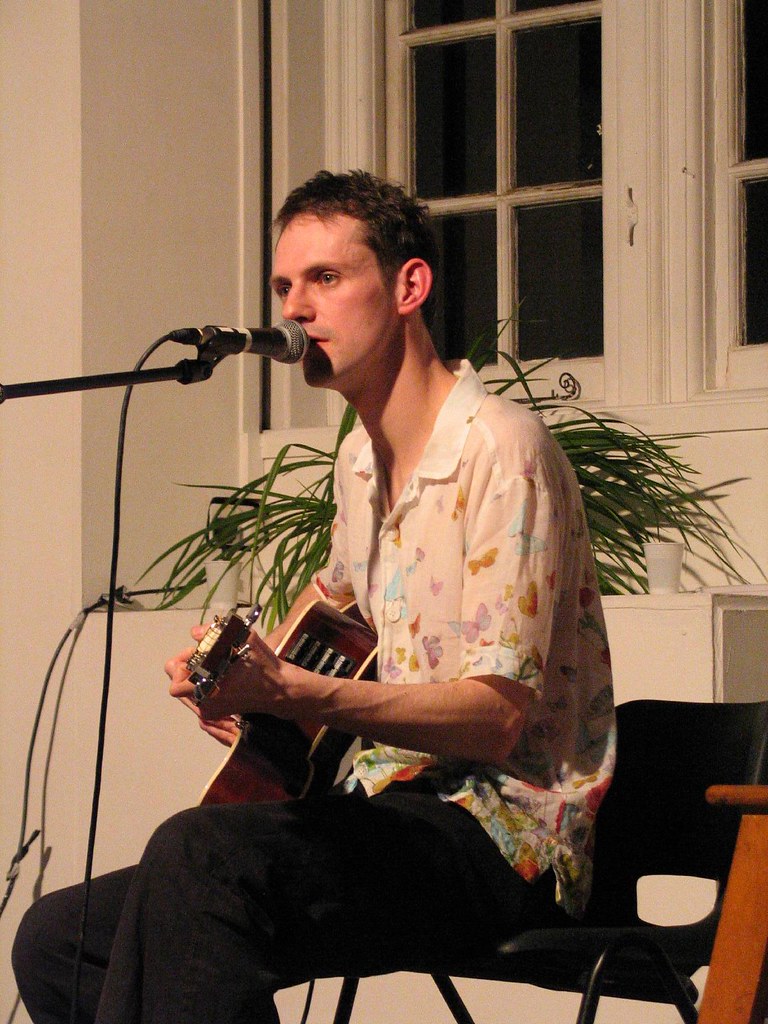