Luna at Petit Bain in Paris 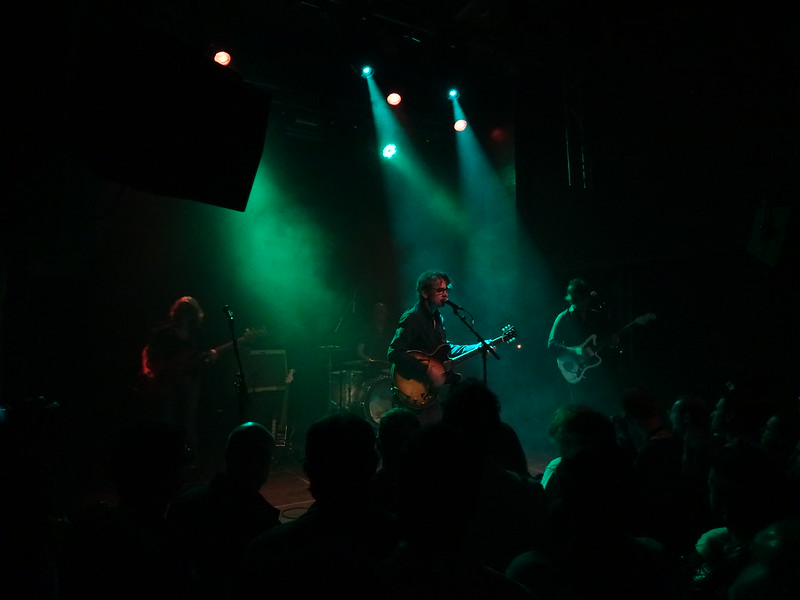 Here's some pictures, a couple of videos, and some hasty words about Luna's show in Paris last Wednesday.

Petit Bain is a boat moored on the Seine - I'm not sure I've ever been to a gig on a boat before (although Dean mentioned Luna having played at least two previously) - and to be honest once you were inside you'd have been hard pushed to know you were on a boat at all. The space was big and I certainly didn't notice any rocking and rolling of the other sort.

After failing to manage to organise a pre-meet for this show we arrived at the venue to find the first act finishing, and the venue already pretty packed - I fought my way to the front and said "hi" to Ulrika before moving back to the merch stand to have a quick chat with Britta who was selling the Ts an CDs. 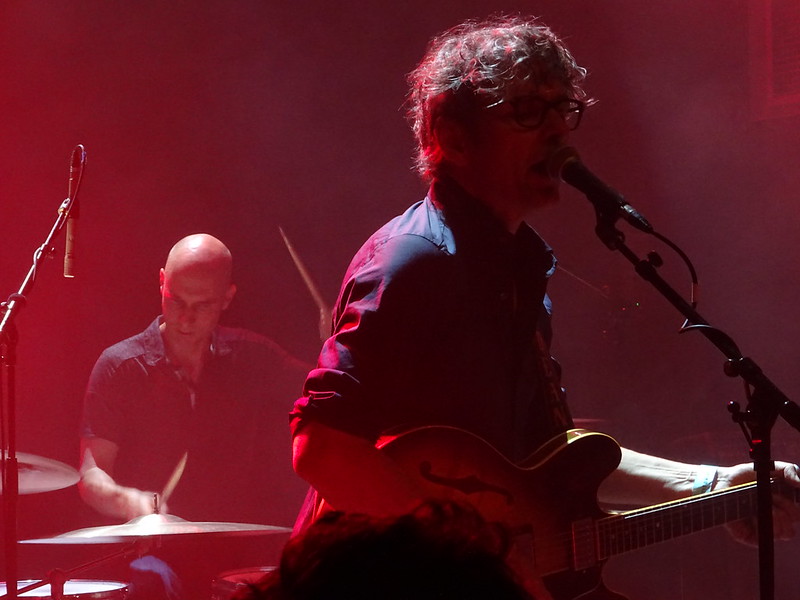 I moved forward again and found a decent spot on a raised area to the left of the stage before second support act Matt Elliot started. Under normal circumstances I might have found somewhere else to be during his set but the spot was good enough to hang onto.

Managed to be found by both Franck and Michael before Luna started but it was too crowded to track down any of the folk I hadn't previously met but said they were going to be there. 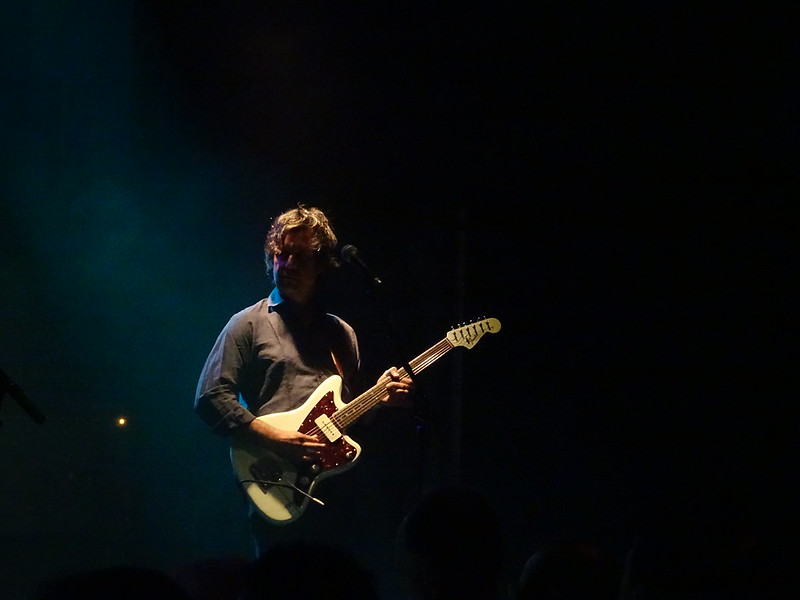 Another splendid Penthouse set was followed by a couple of sizeable encores including Sean doing Still at Home, plus Malibu Love Nest, Bewitched, Tiger Lily, Ceremony and Indian Summer

Gig finished and the staff were too keen to kick us out of the venue so still no chance top catch up with folk, so after a rather 'adventurous' route to a Metro station on the other side of the river we made our way back to our rooms. 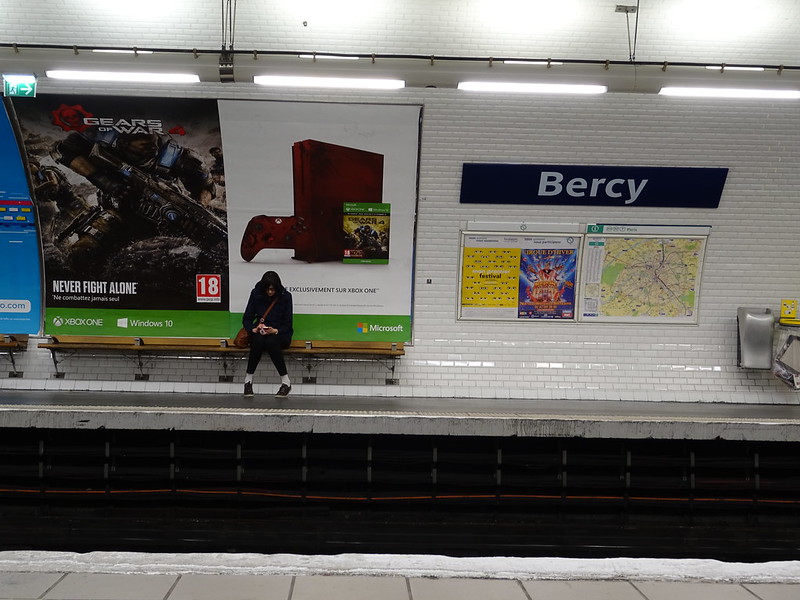