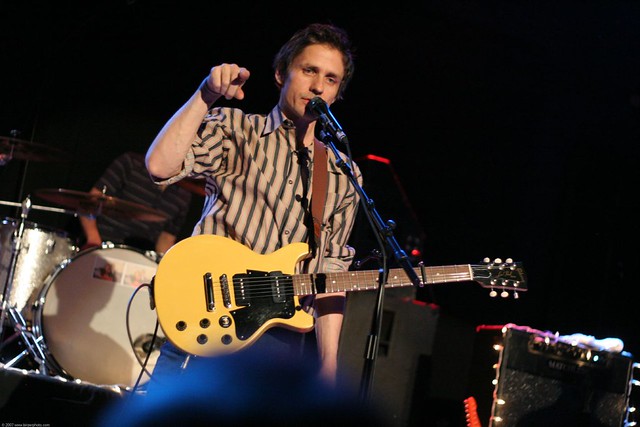 Luna played their last show ten years ago tonight - here's how it ended... 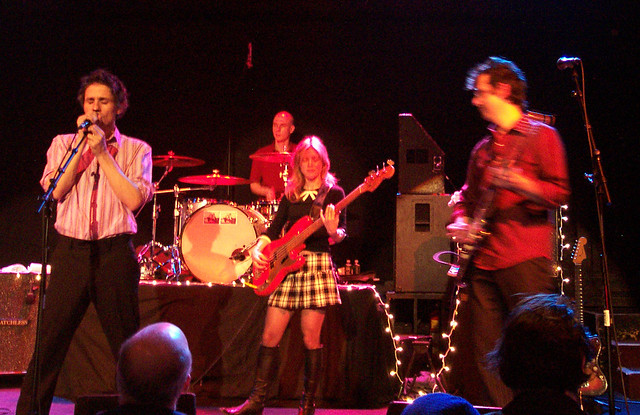 I kept asking myself, "How do you feel?" I should have felt sad, right? And I was sad, but also knew that I was ready for all this to be over. We played "Indian Summer" for the very last time, and I thought, we're playing this for the last tim e. I had always enjoyed listening to Sean's beautiful guitar solo, the way he bent certain notes on his Jazzmaster. Tonight I moved stage left, so I could hear it better. Then I counted down to the end, the two notes that go back and forth all through the song, and we were done playing that particular song...

... and launched into "23 Minutes in Brussels," which builds to a pounding climax but then falls apart softly and slowly. We exited the stage, and it was a relief to be walking upstairs, knowing that we would not be back the very next night 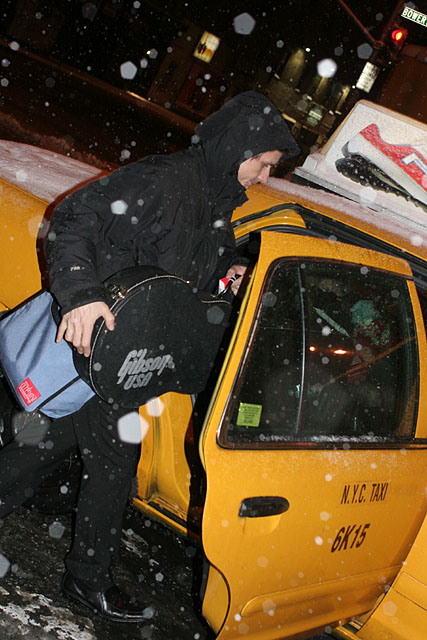 Luna will be back, they're playing a comeback show in Los Angeles in April (that apparently sold out in about seven minutes!) before heading off for a fortnight in Spain (and one night in Portugal - where you'll find me), and then playing some more3 dates around the US (and hopefully elsewhere) during the summer and autumn.

Keep your eyes on A Head Full of Wishes for the dates as they break!