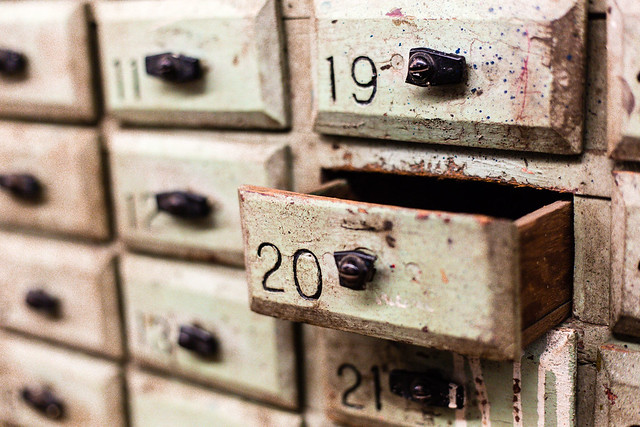 Anyone who read the boring bit of my last post (survey) would have noticed that this web site reaches (or has reached) it's 20th birthday around this time. I had all these elaborate plans for concerts or records or books to celebrate but just never got around to doing any of that... so the celebration will have to be this blog post of reminiscences and I'll save the big stuff for the 25th birthday - pop December 2019 in your calendars.

I suppose I may as well break it down into twenty bite-sized chunks.

The web site came into being when someone posted on an Amiga usenet group that there was a company dishing out free web-space for non-commercial use. I signed up and, not able to think of anything better I threw together a page about Galaxie 500, Luna and Damon & Naomi - it was years later before it got a name.

Now I thought that a mailing list where we all loved the same music would be a perfect ... but sometimes it went mental - and I was somehow supposed to referee these childish spats - here's one from 1999 - I'll spare the names...

You are so out of line that I'm glad we are doing this by email, because If I was anywhere near you, I'd knock your fucking teeth out, that is the two you have left, you moron hillbilly.

um...i think there's been a mix up. this is the galaxie list box, you guys must want the metallica one

I haven't enjoyed being a list member today - I'm off to bed, things may look brighter in the morning.

3: Despite that sort of nonsense...

... it was mostly a lot of fun, and I made lots of great friends... some are still friends... some of them I've even met in the flesh! The first time I met list members in the flesh was at a Luna show in 1995 at The Garage. Trenton was from the US, we shared some awkward silences. Lauren was also American but I think living in London, she was in a band called Dart (who put out a couple of great singles and an LP) and we'd exchanged tapes (hers so much better than mine), and she knew people I knew but never knew she knew. That's also where I first met Paul... so, as I also met him at a gig this year, he wins the longest-in-the-flesh-list-pal prize.

5: And it still gets to be brilliant


I'll post another five in the next day or two - if anyone cares to post any memories of the web site or the mailing list over the last 20 years please feel free to use the comments. Or if you have lots to say you'd be welcome to take over the blog for a post or two!