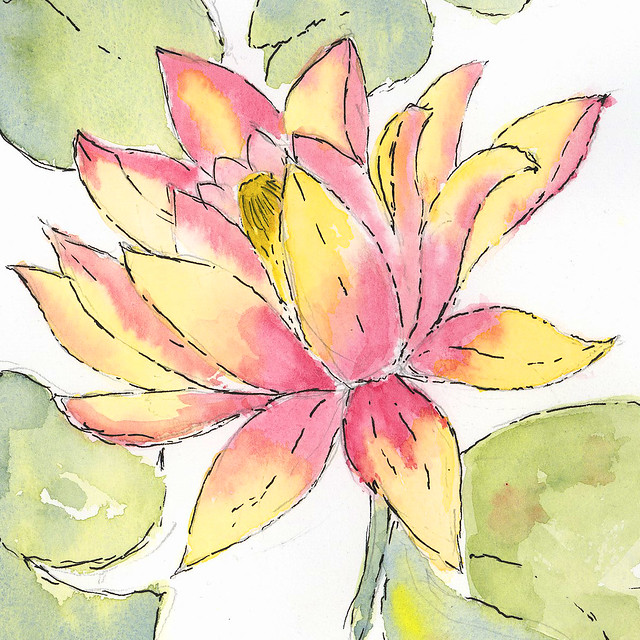 Another one that slipped through the net...

Kazuki Tomokowa is, according to his short biog on Discogs, a "Prolific Japanese folk singer, songwriter, poet, essayist, actor, betting tipster and artist". Here's his original of Watashi no Hana (My Flower) - cursory Googling has provided precious little more about the song (in English).

Damon & Naomi performed the track live a number of times and released a live version (recorded in Tokyo in 2004) on the free 7" single given away with the Drag City re-release of Damon & Naomi With Ghost.
MP3: Watashi no Hana (My Flower) - Damon & Naomi