Originals: Yoo Doo Right by CAN (covered by Damon & Naomi) 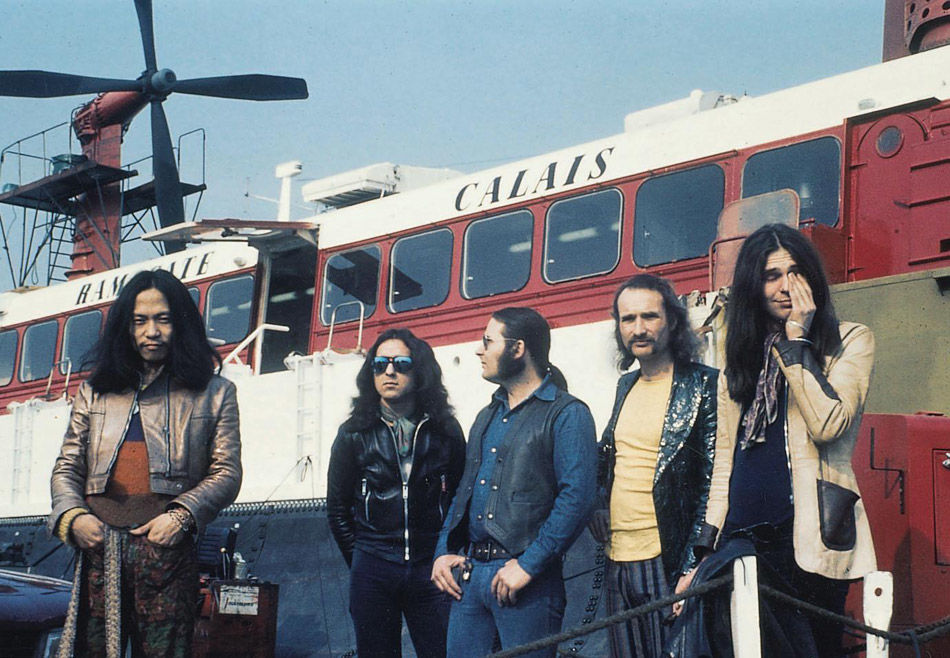 Yoo Doo Right was 20 minutes long when released on CAN's Monster Movie LP in 1969, probably because 20 minutes was long enough for one side of a record. The song however had been edited down from a 6 hour live improvised concert held at Schloss Nörvenich, CAN's castle in North Rhine-Westphalia.

Damon & Naomi's live cover was recorded at TT The Bears in Cambridge, MA in April 1998 with Masaki Batoh and Michio Kurihara - this clocks in at a mere 6 minutes but is still pretty damned fantastic. It was released as a seven inch single of Grimsey Records with the cover of Dylan's It's All Over Now, Baby Blue on the flip.