Originals: Whispering Pines by The Band (covered by Damon & Naomi) 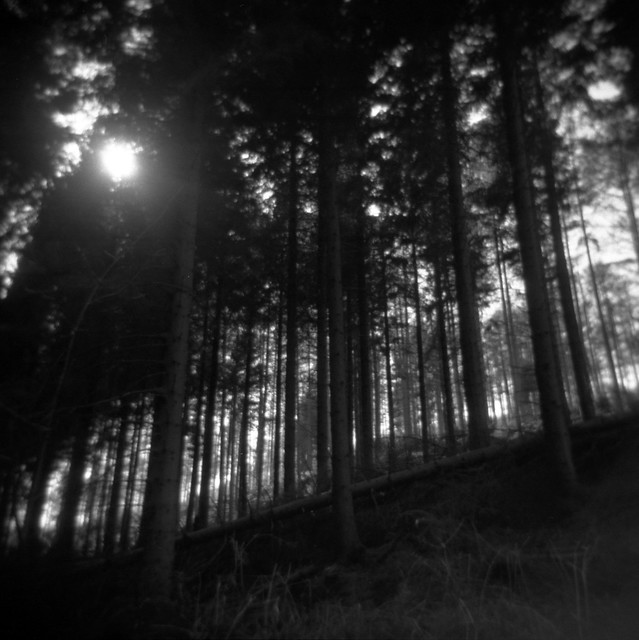 Whispering Pines was written by The Band's Richard Manuel (with Robbie Robertson) and released on their second album (The Band) in 1969:

Damon & Naomi's cover was released on their second album The Wondrous World of Damon & Naomi in 1995. This is the version that appeared on The Bootleg Edition a couple of years back: