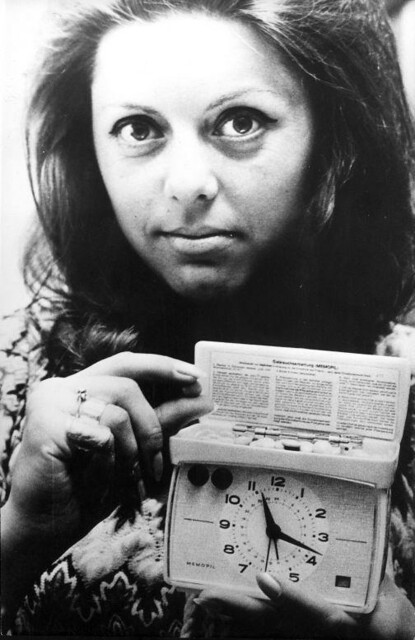 I'm taking a guess that Dean Wareham most likely came to Time by Nancy Sinatra's version... I know I did. All my (admittedly rather slack) research has revealed that Time songwriter Michael Merchant wrote Time. And that's about it. A few folk recorded in 1966, including...
Time - Nancy Sinatra (1966)