Originals: Thank You for Sending Me an Angel by Talking Heads (covered by Luna) 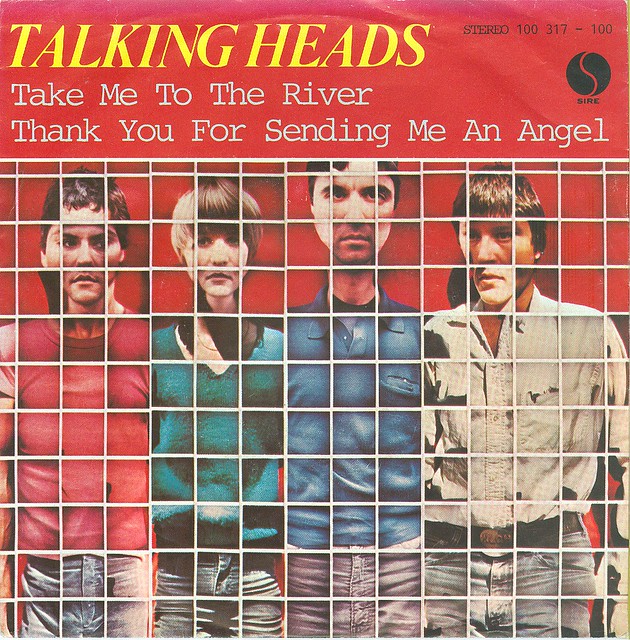 
Here's a splendid live version from that year


It also turned up in the film (and on the album) of Stop Making Sense in 1984, and a country version turned up on the 2005 resissue.

Luna's cover was first released on their Bonnie and Clyde single on Beggars Banquet in 1995 and later on their EP on No.6.


Here's a live version from San Francisco in February 1994
MP3: Luna - Thank You for Sending Me an Angel (live in San Francisco, Februaru 1994)

See all the posts in the "Originals" series