Outdoor Miner was released by Wire on their tremendous 1978 album Chairs Missing, it went on to become an indie standard, to the point where a whole album of cover versions exists. Lots of good covers on that album but none come close to the original:


Luna's cover first put in an appearance on a 7" single released by Spanish indie label Radiation in 1996, it came wrapped in the memorable cat-nailed-to-a-board sleeve - a photo the label/designer thought so wonderful they put it on the 7" gatefold sleeve no less than three times! 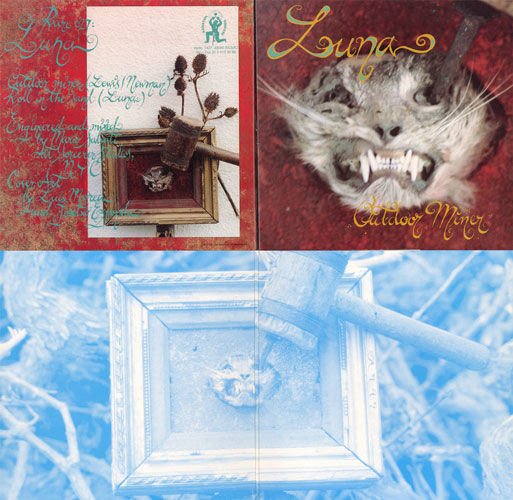 
See all posts in the Originals series