Originals: Dance With Me by The Modern Lovers (covered by Luna) 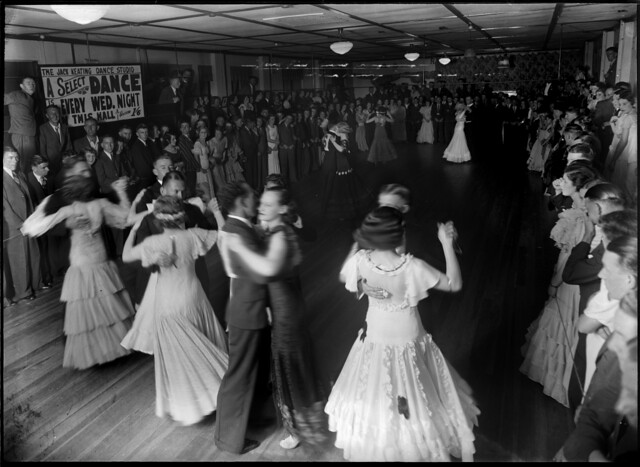 Dance With Me was recorded by The Modern Lovers in the 1972 sessions with producer Kim Fowley but not released until the Original Modern Lovers LP was released in 1981.

Luna's version was recorded during the sessions for Penthouse and first appeared as the flip of the Bobby Peru 7" and later on the split 7" single with (The Feelies off-shoot) Wake Ooloo.

https://media.fullofwishes.co.uk/02-luna/audio/luna-dance-with-me.mp3
MP3: Luna - Dance With Me