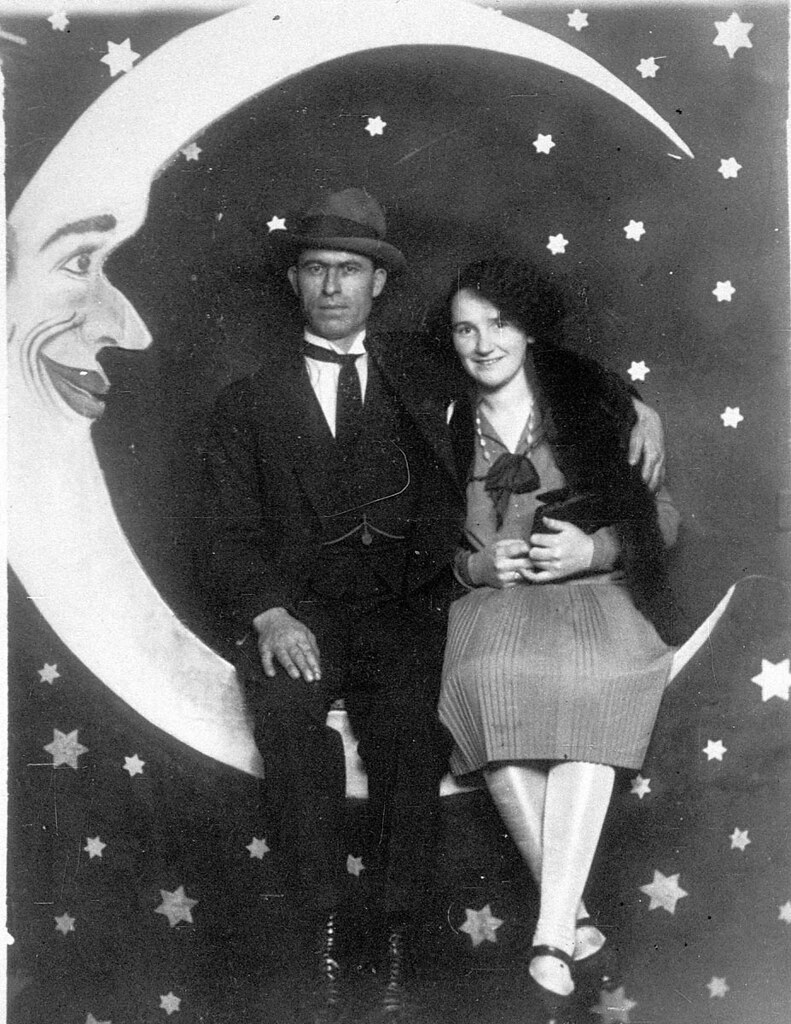 Big Star recorded Blue Moon for their third album in 1974, the album may have been a Big Star album and may have been called Sister Lovers - the Wikipedia page has some rumination on this…</p>

Different opinions exist regarding the categorization of Third as a Big Star album. According to Chilton, "Jody and I were hanging together as a unit still but we didn't see it as a Big Star record. We never saw it as a Big Star record. That was a marketing decision when the record was sold in whatever year that was sold. And they didn't ask me anything about it and they never have asked me anything about it." Stephens said, "I've seen it in different ways. To a great extent it is an Alex solo record ... It's Alex's focus, it's his emotional state of being but I brought in the string section for the one song I wrote and Alex hit it off with Carl Marsh ... and started using Carl and the string section for other things. What would that album have been like if it didn't have the strings?" According to Eaton, the mastering card identifies Chilton as the recording artist. Jovanovic, meanwhile, notes, "Whether the band was still called Big Star is debatable. The session sheets have the band name 'Sister Lovers' (Chilton and Stephens were dating Lesa and Holliday Aldridge at the time) clearly written on them. This may well have been a joke, although Chilton and Stephens did use the Sister Lovers name for a radio broadcast in early 1975."

Whatever it was and whatever it was called the album never saw the light of day until some years after it was recorded and is a classic all the same.