Originals: Awake in a Muddle by Ghost (covered by Damon & Naomi) 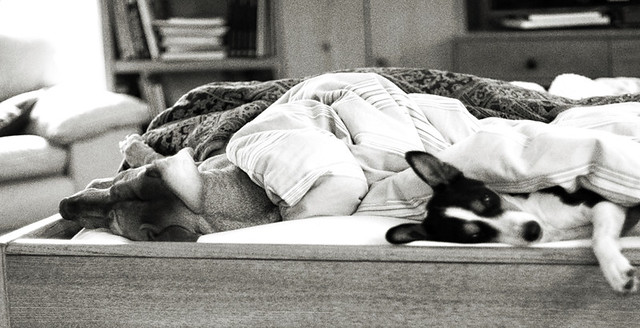 Awake in a Muddle was recorded by Damon & Naomi and first appeared as the b-side of their 7" single The Navigator, released on Earworm in 1997. It then appeared on their third album, Playback Singers the following year. This kicked off a long-term relationship between Damon & Naomi and Ghost.

The song had originated on Japanese band Ghost's second album, Second Time Around in 1992.

All posts in the "Originals" series