A UK tour without including London… that’s not only ridiculous but put me in a tricky position… which show would I go to, I eventually picked the easiest of the dates. My dad lives in West Sussex so I thought I’d take a couple of days of work and combine the show with a visit… and I’d have someone to drive me to and from the show meaning I didn’t have to skip off early to catch the last train.

We arrived in Brighton early and headed off to the Komedia to see if we could catch Dean & Britta soundchecking. We arrived and slipped in. I introduced my dad to the band (and being my dad he instantly became more comfortable with them than I ever could). I still can’t quite get over the weirdness that I am able to do that… go to a soundcheck… with my dad - ok the last bit might seem a bit sad but… go to a soundcheck! 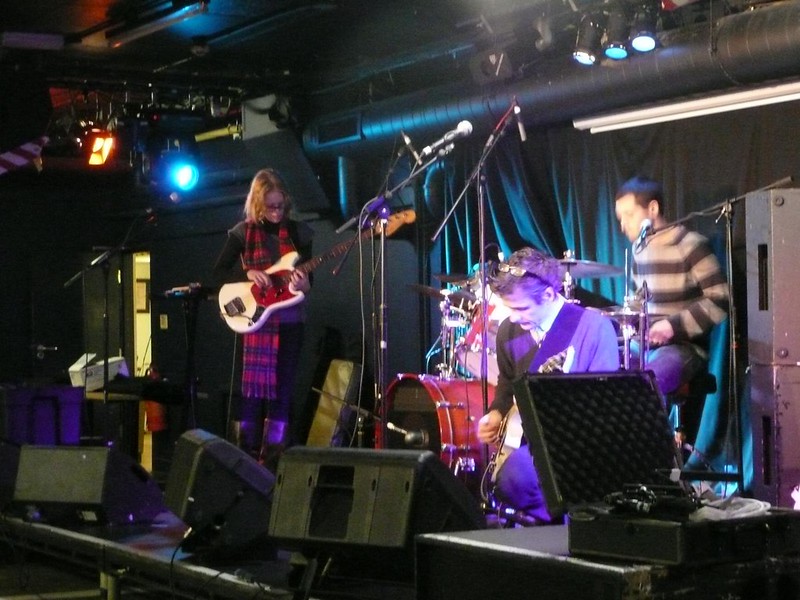 Soundcheck over, dad scrounged a beer, told Britta her hat looked silly and told Dean about seeing Bill Haley and the Comets… I stood by, quiet and uncomfortable!

After a bite to eat it was show time… first up Echo Lake - they made lots of noise… in an MBV sort of way - some of it good, some of it probably hampered by the venue. And the five of them looked uncomfortably cramped on the stage.

Next were Ringo Deathstarr, I’d been warned to expect volume from a number of sources (notably in Folly of Youth’s review of the Manchester show). They were loud, lots of loud, but somehow their loud managed better with the venue than that of Echo Lake… but after just 3 or 4 songs (and less then 30 mins) they were done. I could have done with more (although not at the expense of the headliners!). 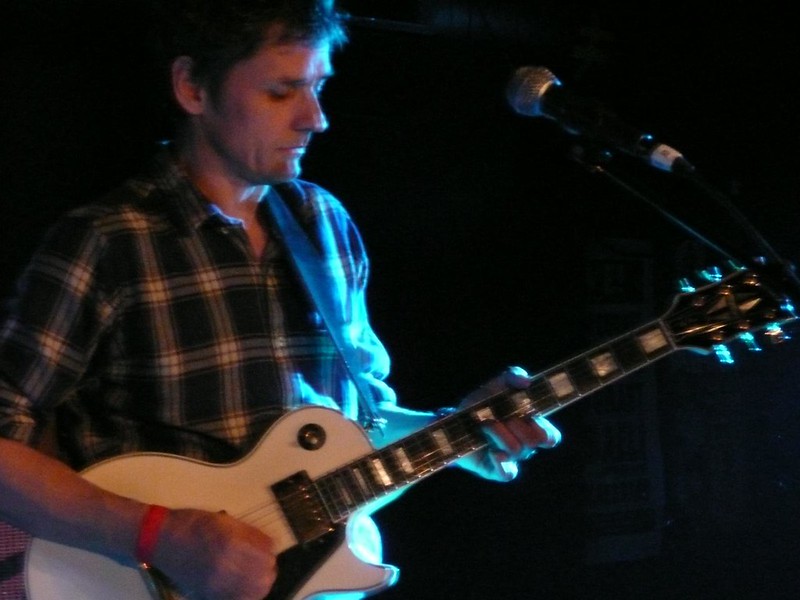 Dean, Britta and Jason took to the stage, the sound wasn’t great, I think it would have been better from further back but I decided to see the band and so stood at the front. A great set, very little between song banter from Dean, and a smallish but very enthusiastic crowd (my dad guesstimated about 300). No surprises in the set list. High point in a set of highs was Don’t Let Our Youth Go to Waste. Finished with a blissful Ceremony and another show was over.

Chatted briefly with Dean & Britta after the show - Dean asked whether I preferred the show as a three piece or a four piece. My under-pressure answer was “erm… four piece” but that was helped by the sound being much better in London… because of course “three piece” is the right answer!

Thankfully the careless neglect of London on this tour will be rectified by a show at XOYO on Easter Sunday - can’t wait. 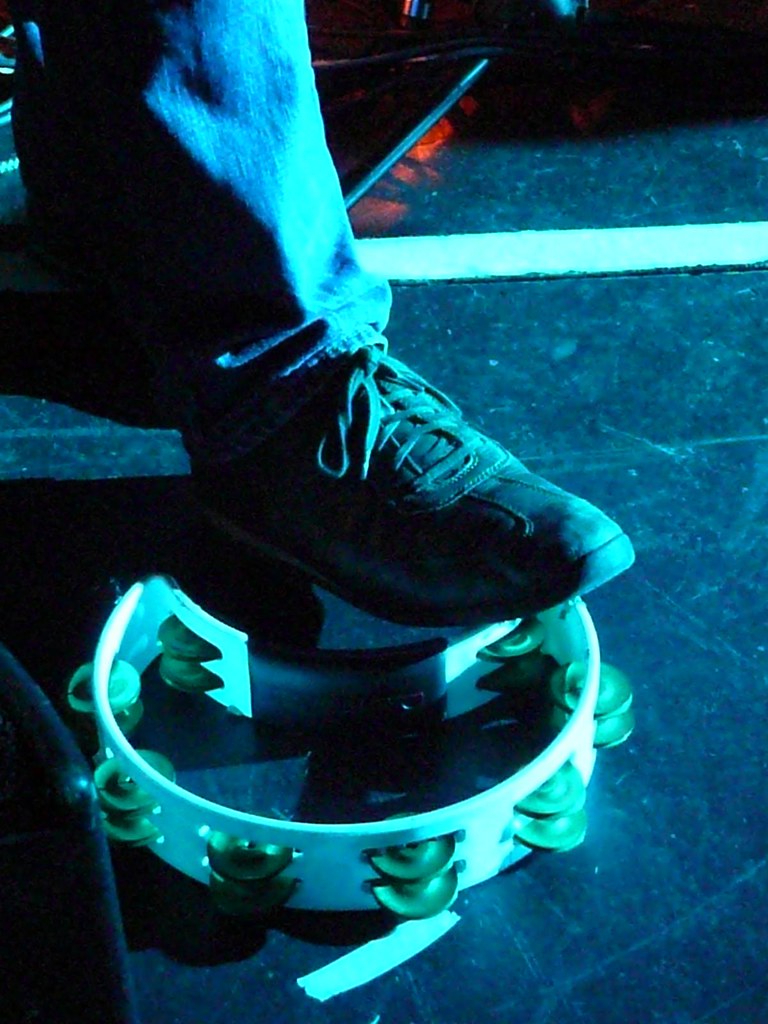