OK, "review" might be a bit grand for what is about to follow... it's late and I'm exhausted so just a quickie... Another very lovely Damon & Naomi gig. Amor de Dias (Alasdiar Clientele and Lupe Pipas) opened with a sweet set. Damon & Naomi opened with Blue Moon in honour of Alex Chilton and played through an hour long set of old, new and very old. The "new" were a couple of songs being readied for the next album. the "old" was a selection of Damon & Naomi gems, and "very old" was a stunningly beautiful cover of Blue Thunder that saw them joined by Alasdair MacLean and James Hornsey of The Clientele on guitar and bass - stunning. You can see a few grainy pics I took on flickr. 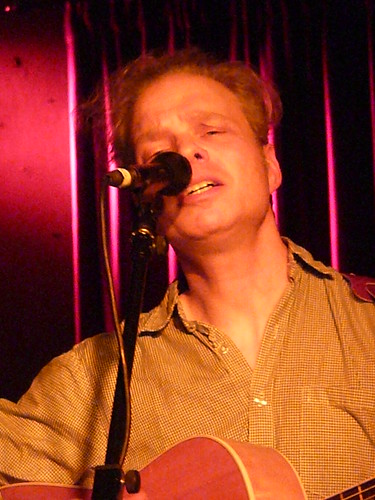 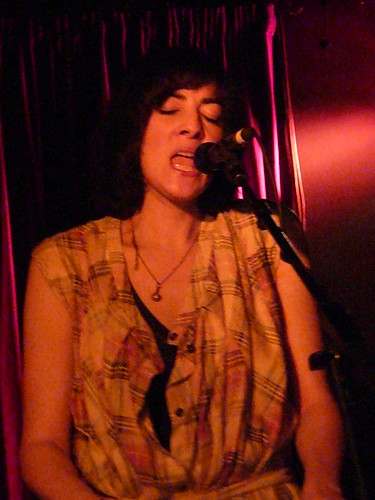