On Fire - side 2, track 1: Decomposing Trees

Posted by Michael Williams on 11 October 2019 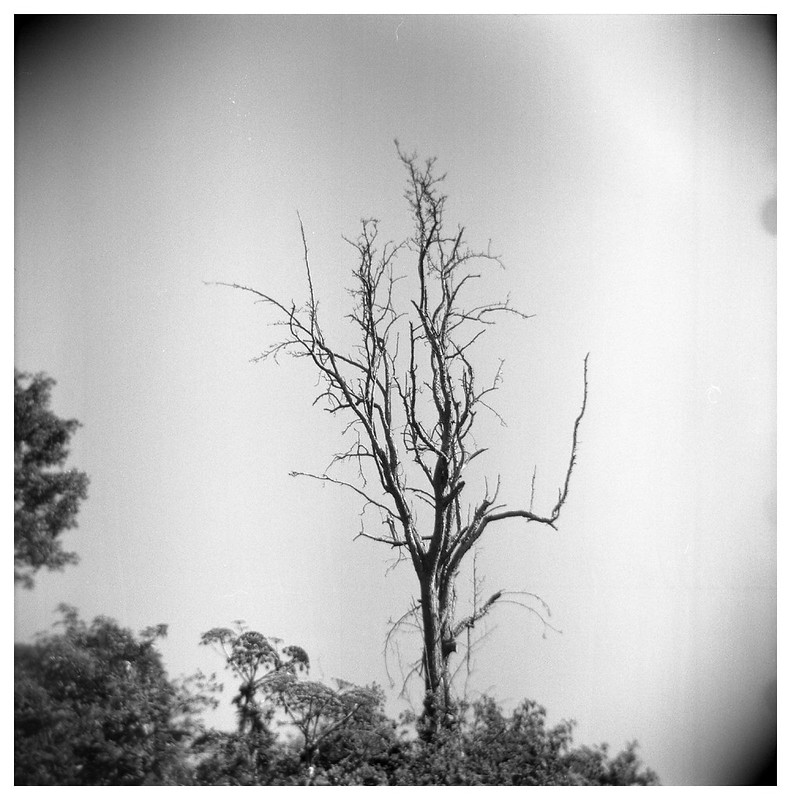 If I’m going to be completely honest, Decomposing Trees was not the song that served as my gateway to the Galaxie. Back in the spring of 2011, during my final days at Loyola University Maryland, it was Ceremony that left me dumbstruck on the front stairs of our campus library. Whenever I felt like I needed to let my brain breathe for a minute I would scour the nostalgic best-of lists on pitchfork.com. Being that I was born in 1989, it seemed only natural to tackle “The Top 100 Albums of the 1980s” (2002). And since I’ve always been intrigued by the color orange, I found it entirely logical to immerse myself within the world of that tiny square slated at #16.

I obsessed over Galaxie 500’s catalogue – with a concentration in their sophomoric effort On Fire – for the better part of the next two years. I devoured Dean Wareham’s “Black Postcards,” ordered the two DVD boxset off of Amazon and briefly considered buying my own Ampeg bass amp. September 2012 saw my fandom reach its peak, as I found a pristine copy of the LP at Reykjavík’s Lucky Records and decided to tattoo a lyric from Snowstorm” on my thigh only a few hours later. I treasured every facet of the fiery breeze, but by that time, nothing captivated me quite like the sixth track, Decomposing Trees.

my toes can talk
and they’re smiling at me
‘come down,’ they say
not afraid anymore

and they talk to me
and they smile at me

I was waiting tables in Sheepshead Bay, not entirely sure of what I was going to do with my future. My life’s trajectory seemed to be progressing at the pace of a Galaxie track, as if Damon Krukowski was leading the charge on tambourine and a few solid thwacks of the snare. I found comfort in Dean’s words; consistently warmed by the welcoming whispers of his altered appendages. Naomi Yang’s bassline – sliding high up the neck into Peter Hook territory – nurtured my soul like few others could. And that sax! How can I possibly highlight the finesse of Ralph Carney’s tenor skills? The trio created a song that is transportive on its own, but Carney truly soothes the audience into this new dimension of rainfall and rebirth. (I must give a nod to Kramer as well; whose production so perfectly brought every aspect together).

and they talk to me
and they smile at me

Impeccably placed at the opening of record’s second side, Decomposing Trees helps the listener turn over a new leaf just after turning over the vinyl. The track spoke directly to my 23-year-old self because it mirrored the magical weekends when I would disappear into the woods Upstate to wander. I don’t want to make it seem like I’ve figured it all out in the years that have passed, but there was a sense of innocence and naivety back then that I can no longer grasp. In my own experience, Galaxie 500’s music has always served as the aural equivalent of pining for the past. Longing for the days when life was just a little bit easier, though doing so with a curious smile as we gaze upon the unknown. They are undoubtedly my go-to band in times of transition because they make me feel like I have a place to belong, regardless of where I end up.

I discovered On Fire just as I was preparing to leave behind four years in Baltimore, as well as a sizable circle of friends I knew I’d rarely get to see again. When my parents were temporarily displaced due to Hurricane Sandy, I spent months listening to Galaxie 500 in my best friend’s basement after his family so graciously took me in as their own. And now, as both myself and the album prepare for our 30th birthday, I listen back with new ears as I find myself sharing my whole heart with someone for the first time. My life has truly “started again” over these last few months and I could not be more thrilled to see where I stand the next time we choose to celebrate the efforts of our favorite trio.

P.S. I found Andy/A Head Full of Wishes on Instagram, so be sure to follow me at @mjwilliams1023. My band Counterspace are working out our own take on Decomposing Trees, only with 7/8 and 3/4 time signatures, as well as flute in the auxiliary instrument position. If it sounds good enough in performance, we’ll put it to tape and gladly email it to any interested parties. Just reach out! Follow us at @needmorecounterspace or email us.