“When Will You Come Home?” was about a night I watched Kojak on TV while waiting for Claudia to come home from a party - this was in the early stages of our relationship, when I was insecure about whether she liked me.
Dean Wareham - Black Postcards (The Penguin Press, 2008)

For research I sat and watched Kojak on my own, on my phone a few weeks back! 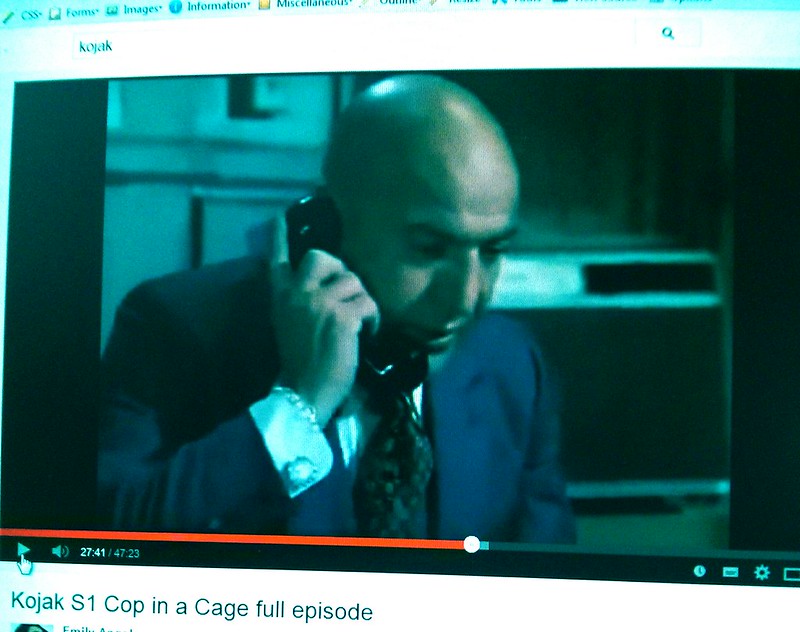 Also I did a drawing! 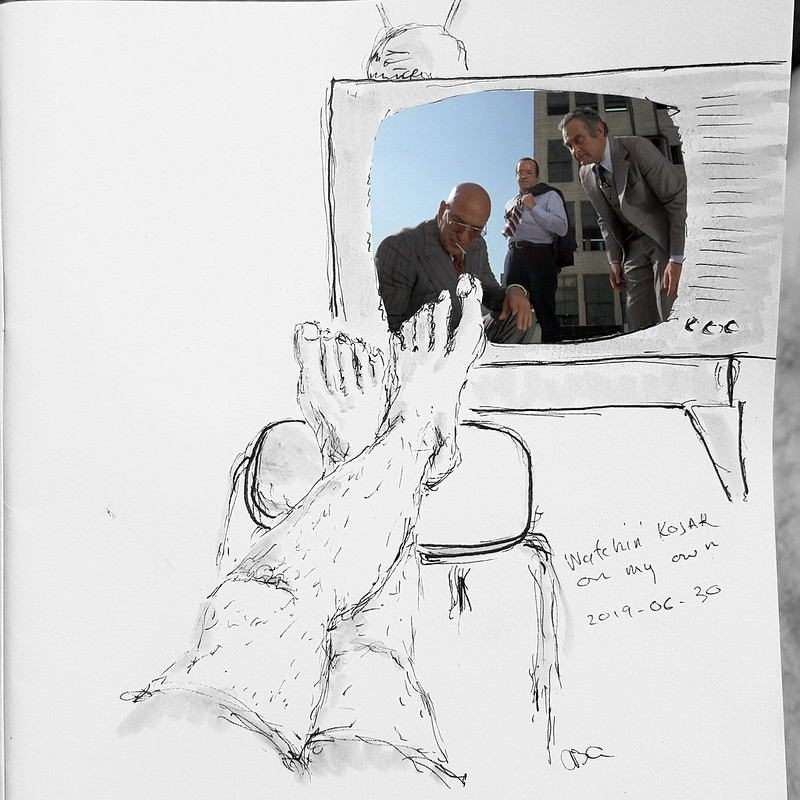 Wasn’t there an animal related controversy about “When Will You Come Home”?

Damon: Sergio gravitated to violent imagery for all the videos, I think in part to undermine the band’s pastoral reputation, but also it’s also always anchored somehow to the lyric. It was a briliant leap. I still can’t watch “When Will You Come Home” without flinching, however.

Dean: There was a bit of controversy. We were asked to re-cut the video because it contained disturbing images of animals that had been used in scientific experiments. But then MTV ran the original version anyway. It was confusing.
Interview with James McNew (DVD booklet, 2004)