Run Out Groove Records has a monthly poll which allows us to choose an album that they will then press in a limited run. For May's vote they are throwing Luna's Lunafied into the ring. Head over to Run Out Groove to vote to get a double LP release of some of the finest covers ever recorded!

Lunafied has until now only been available as a digital only release put out by Rhino in 2006 and, in a different form, as the bonus disc with the UK edition of Best of Luna. The proposed Run Out Groove copy will include all the tracks from both versions in a double album. Now, that has to be worth your vote! 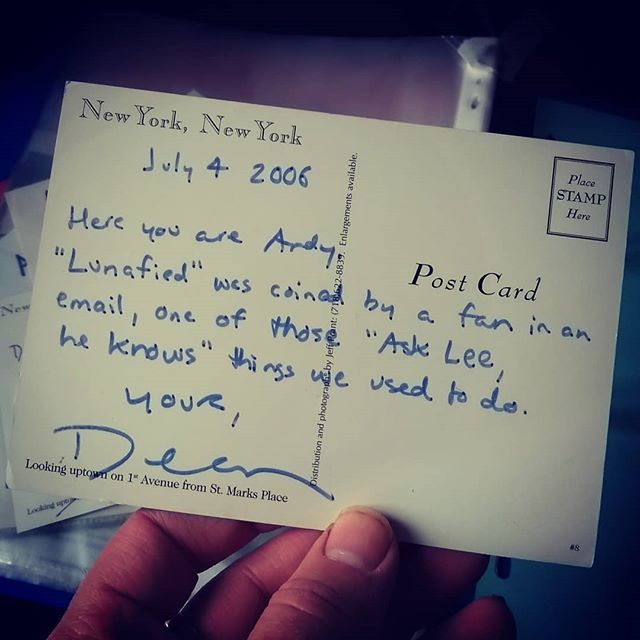 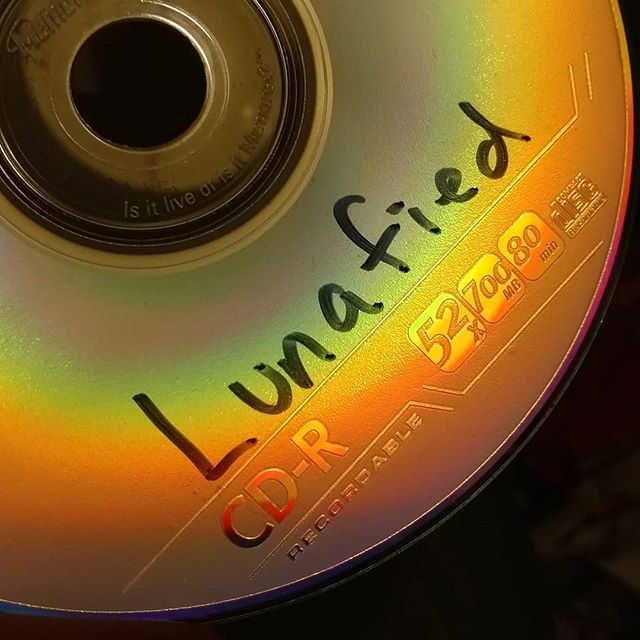