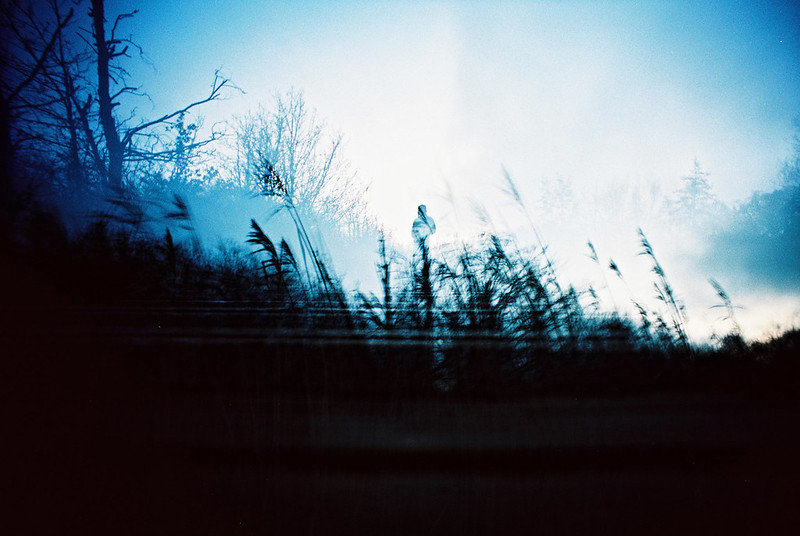 Over the years Damon & Naomi have slipped a few beautiful covers into their live shows. In 2005 the beautiful cover they were playing was the gorgeous Vashti Bunyan song Winter is Blue.

Written in the mid-60s and first seeing the light in the film (and on the soundtrack LP) Tonite Lets All Make Love in London, before pretty much vanishing for the rest of the 20th century … as did Vashti.