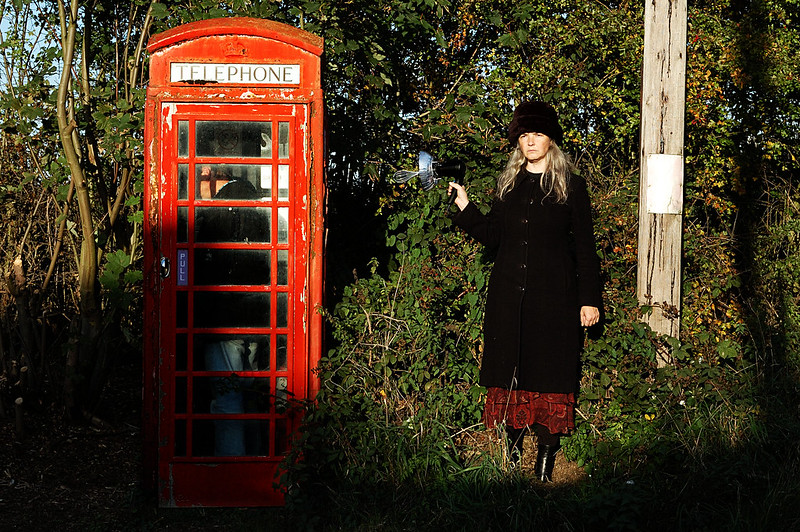 Way back at the turn of the century while the internet was just a toddler video was a rare treat Spin.com had a series of videos shot very lo-fi and barely produced. Rainer Maria decided to have a shot at Galaxie 500's Hearing Voices for them.

That anyone should choose a Galaxie 500 cover was a treat and being able to see them doing it was a joy. Even if it was a tiny Flash video stream it was still a joy.

I nabbed a bit of software that enabled me to download the Flash stream and it lived on my computer for a few years, and then on a post on my blog for a while before it vanished - seemingly lost forever.

In the ten years since it went AWOL Rainer Maria's cover of Hearing Voices started acquiring a sort of mythical status - possibly a great lost track, possibly the greatest of Galaxie 500 covers? Most things turn up on YouTube eventually - but Spin's videos haven't and my periodic searches for it came to nothing - all I could ever find to prove that it ever existed at all was on my own website. 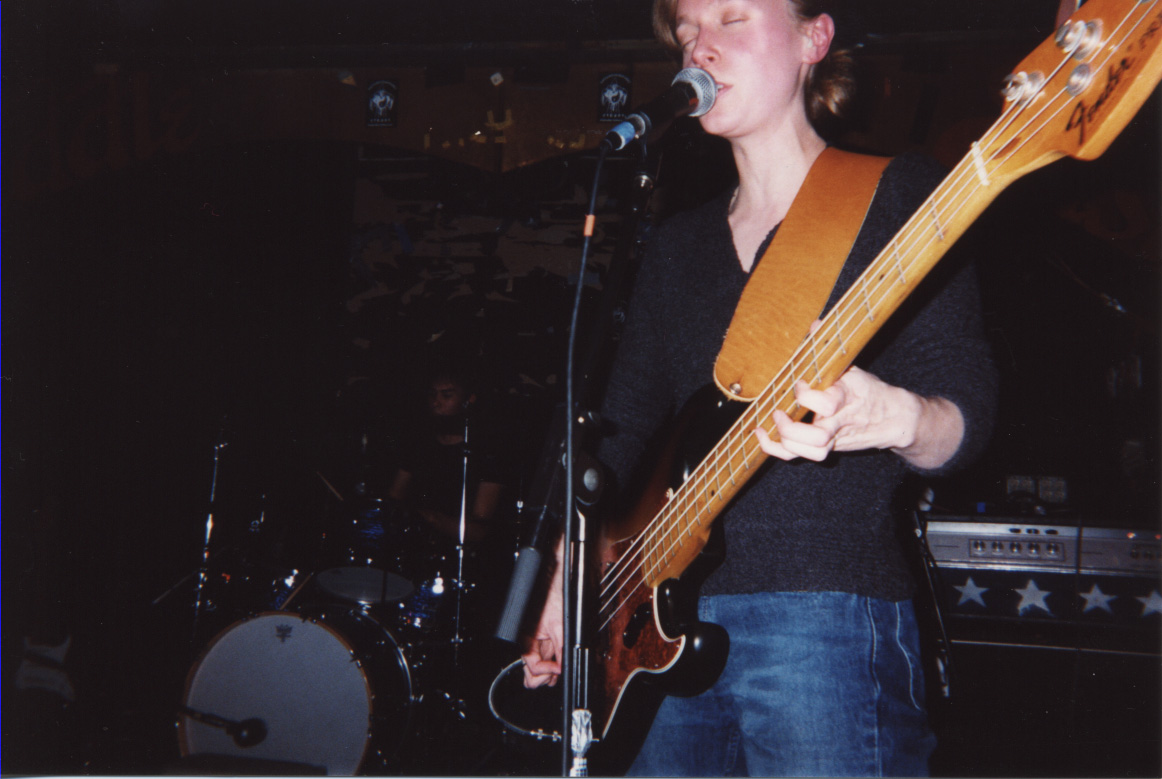 The Internet Archive/Wayback Machine - is a remarkable thing doing an amazing job - it's preserving our modern history when others (like myself) aren't doing it as well as they should. A bit of digging and I came across it - my hunt was hampered slightly by the fact that at some point I'd wrongly named the file as a cover of Plastic Bird.

The Internet Archive is a non-profit library with a huge mission: to give everyone access to all knowledge.

That doesn't come cheap - maybe it's worth throwing a few dollars at them.

Anyway… there it was, in all it's shuddery, lo-res joy. The cover is rough, it's not produced at all - just a couple of poorly placed cameras in a poorly set-up room, and whatever sound that the camera's in-built mic could manage.

Maybe absence did make this heart grow fonder, but coming as it did, in the days before YouTube and before Elefant's tribute album, when finding someone who knew Galaxie 500 was a treat, means that Rainer Maria's cover of Hearing Voices is still one of my favourites. It's good to have it back in my life.

Rainer Maria split for a while but are back playing now - check out their website. There's a stack of pics of them from back in the day over here.