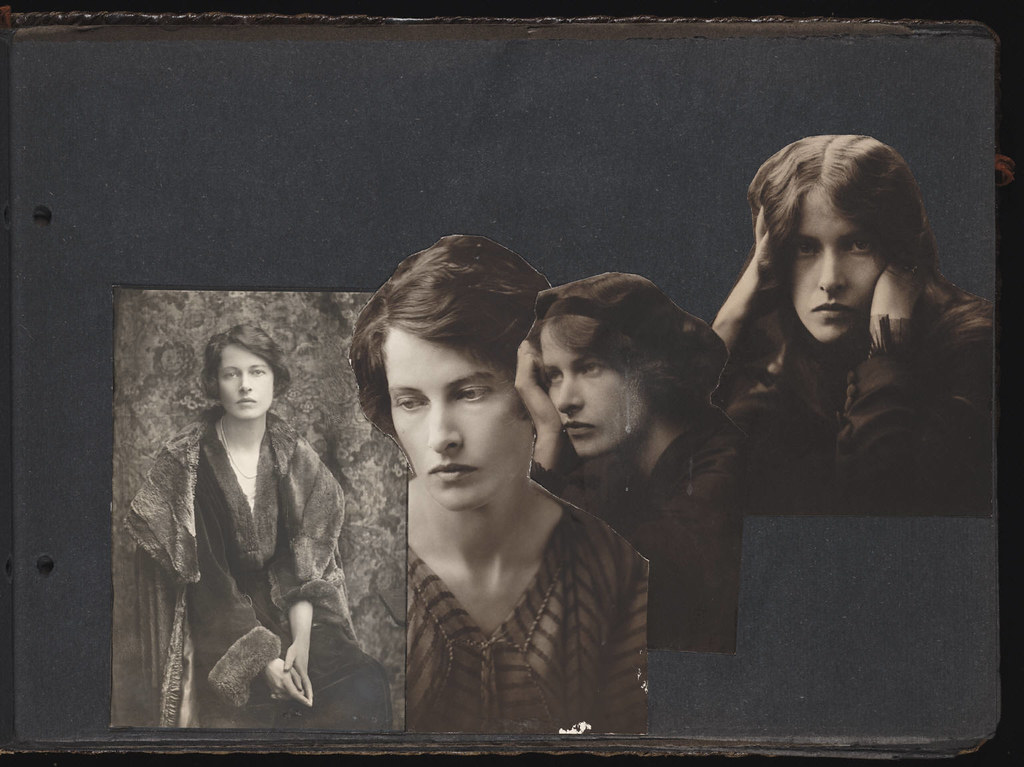 I was almost certainly going to include Las Ligas Menores, there are a couple of clips on YouTube of them covering Strange - a charming, if a little rough, live version, and an acoustic cover.

But then, three posts into this series I got an email from bandcamp notifying me of Ni una canción a new release by Las Ligas Menores. The three track release is "un simple adelanto de nuestro segundo LP" and the third track was called Fotos. I popped my headphones on at work and played it but got called away before I reached track three.

A few hours later I came across the page still waiting patiently in my browser to be finished and the word Galaxie in the album's description caught my eye. Why hadn't I noticed it before?

Fotos is, of course, a cover of Galaxie 500's Pictures - and a lovely Spanish language take on it.

Head over to Bandcamp and buy a copy - it's lovely!

Here they are performing it live a couple of days ago in Santiago, Chile.

… and here are the two versions of Strange:

So … just six songs into this series and already two bands from Argentina!