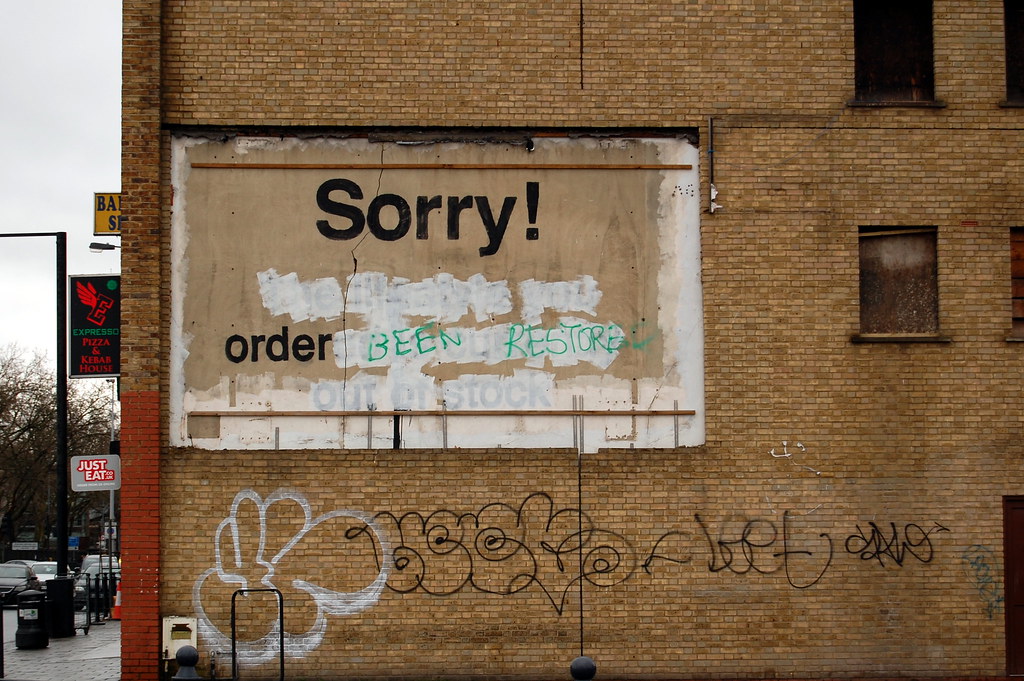 So I kicked off this series without really thinking it through - I set two stupidly arbitrary rules for myself[1] ~ the second one was not to over-mine the rich seam that the two tribute albums provided. This meant I had to pick from them for reasons that might seem a little… unfair.

Blue Thunder, a Tribute to Galaxie 500 was released earlier this year with some gems - and when I started this series I had no idea which track (or tracks) I'd pick from it.

So, fifth in this series of my favourite Galaxie 500 covers is this very splendid cover of Sorry by "North East England-based bedroom producer" Half and featuring Jason Russo formerly of Mercury Rev. Who knows? I might have picked it anyway - it starts with a lovely organ, has some nice programmed percussion and a pedal steel all of which might easily have been enough to get them in here - but I'll admit that the tweet was definitely the clincher!