Luna add more dates for their UK visit in October 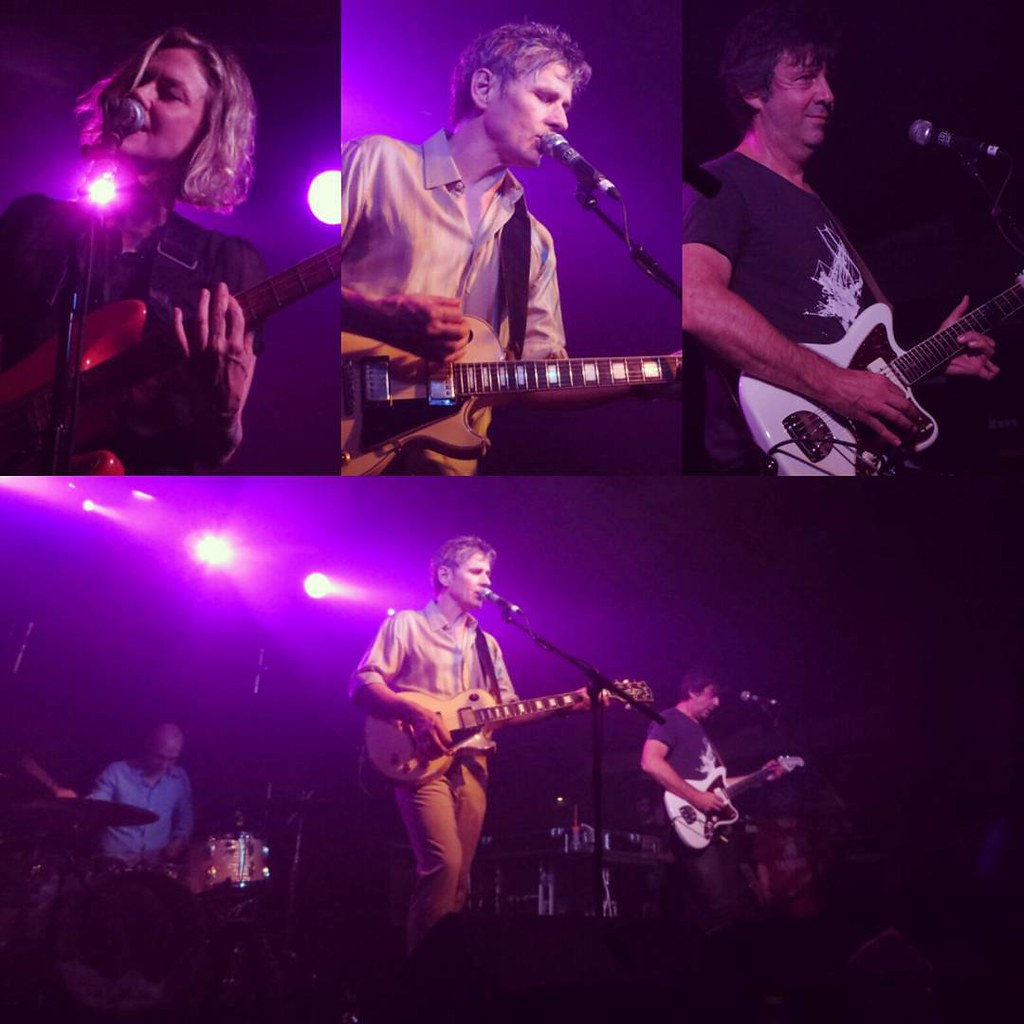 Luna have announced a couple more shows in the UK when they visit in October. In addition to the shows already announced in London and Bognor Regis they will be playing in Manchester on the 5th October and Oxford on the 6th.

For the shows in Manchester and London the band will be playing their 1995 masterpiece Penthouse in Full.