Luna (and Britta) in Texas: A round-up (pictures and video)

Just throwing together a post collecting a few bits and pieces I've found of Luna's current trip to Texas - with added Britta Phillips solo! As I write this they're still a day from finishing theor Texan sojourn so probably best to check back in a few days time as I'm sure there'll be things added!

Bill Ellison has put a stack of gorgeous photos from the bands show in Dallas on Wednesday: 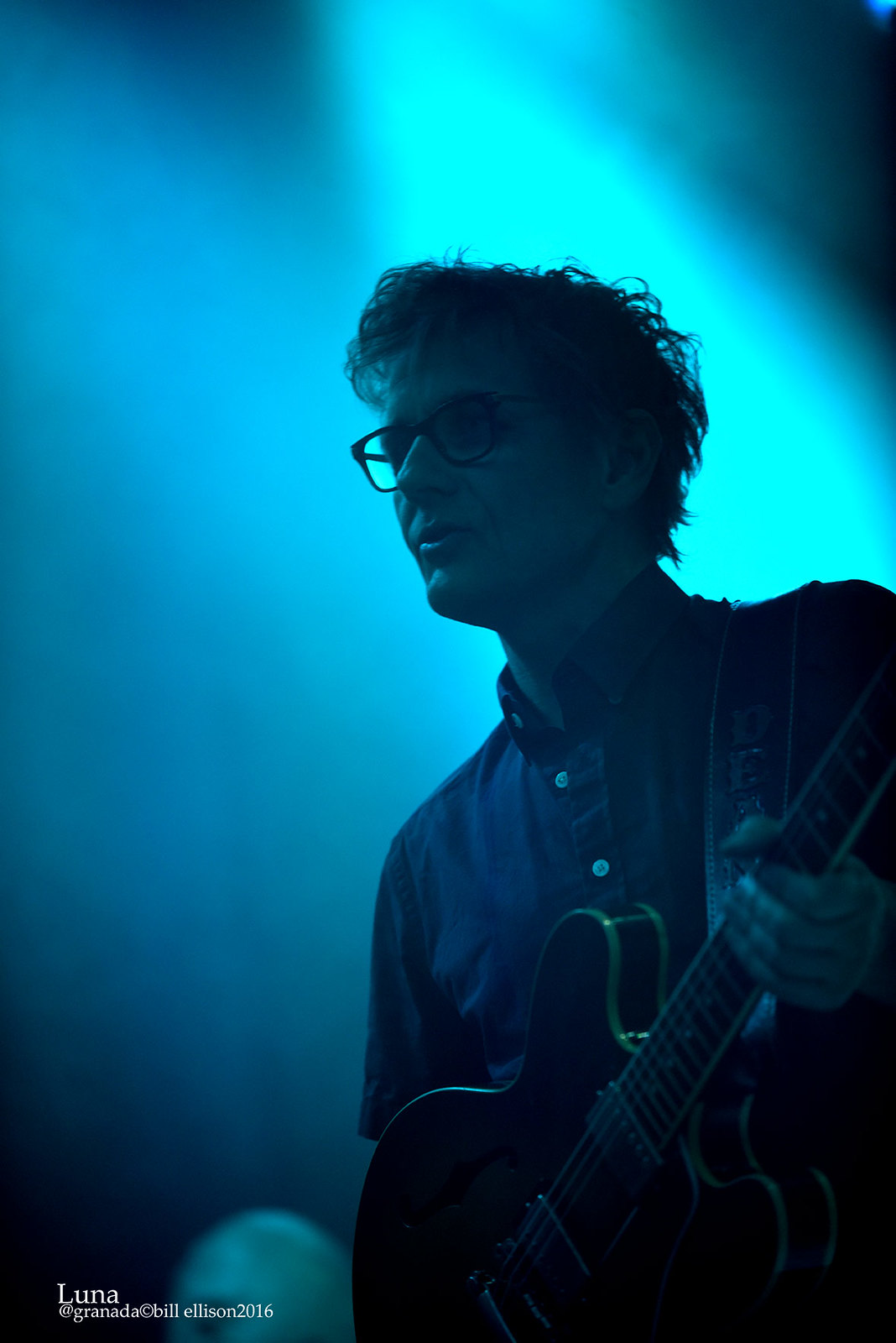 There's also a few nice crowd shots - I love seeing Luna fans as well as the band… and always nice to spot a familiar face (such as occasional ahfow correspondent Joakim!)

… and here's some Luna and some fans posted on Instagram …

Dan Kueck Periscoped a few videos from the Luna show in Dallas - and has now popped them on YouTube.

On to Austin and here's a nice video of the opening of Britta's support set:

… and Sean singing Still at Home:

YouTube user Xavier Yanez has a few more nice clips from the show in Austin.

Given the transience of Periscope I'm not sure how long this link will work, but Mike broadcast the whole of Britta's in-store performance at Waterloo Records in Austin - watch it here, while you can.

… here's my view of that show while sitting in London!

Sitting in Hanwell, London watching @britta_phillips live in Austin, Texas - I love living in the future!!

… and here's another one of Bill Ellison's great pics - this one of Dean playing with Britta: 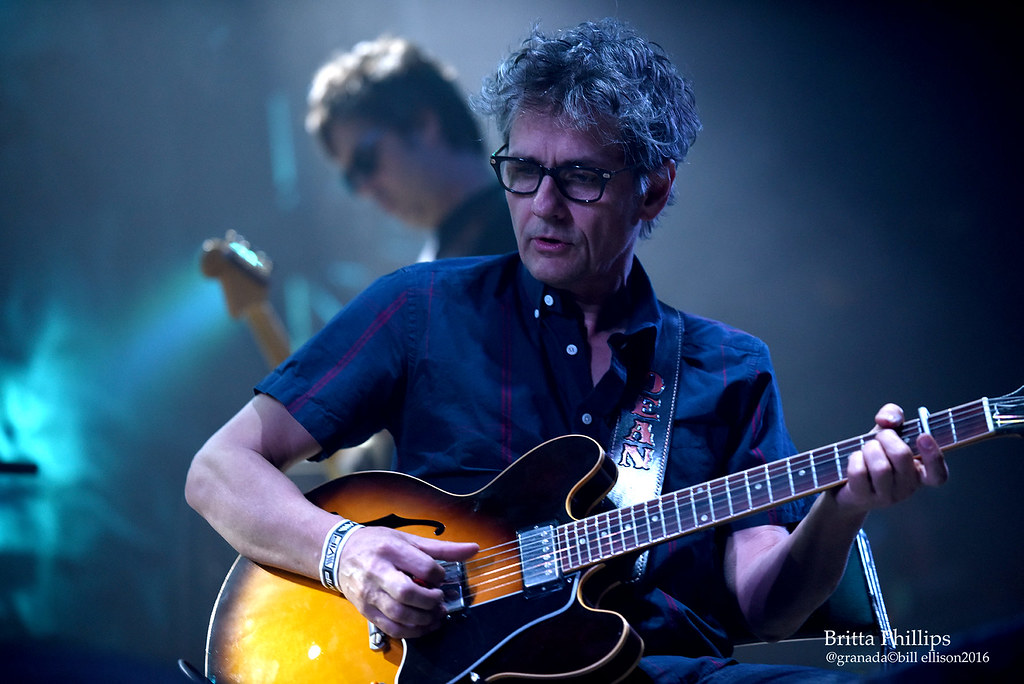