The documentary of Luna's farewell tour is being screened as part of The Cinefamily's Don't Knock the Rock season - the screening will be attended by the director Matthew Buzzell and by the four members of Luna (Dean Wareham, Sean Eden, Lee Wall and Britta Phillips).

The film was made during Luna's final world tour during 2004 and 2005 and premiered at the Tribeca Film Festival in April 2006.

The screening takes place on 16 July 2015 at The Cinefamily, 611 N Fairfax Avenue, Los Angeles amnd tickets are available now priced $16. Following the film there will be a discussion with Matthew and the band and, apparently, a "patio soiree"!

More details from the Don't Knock The Rock web page, and you can join the event on Facebook. 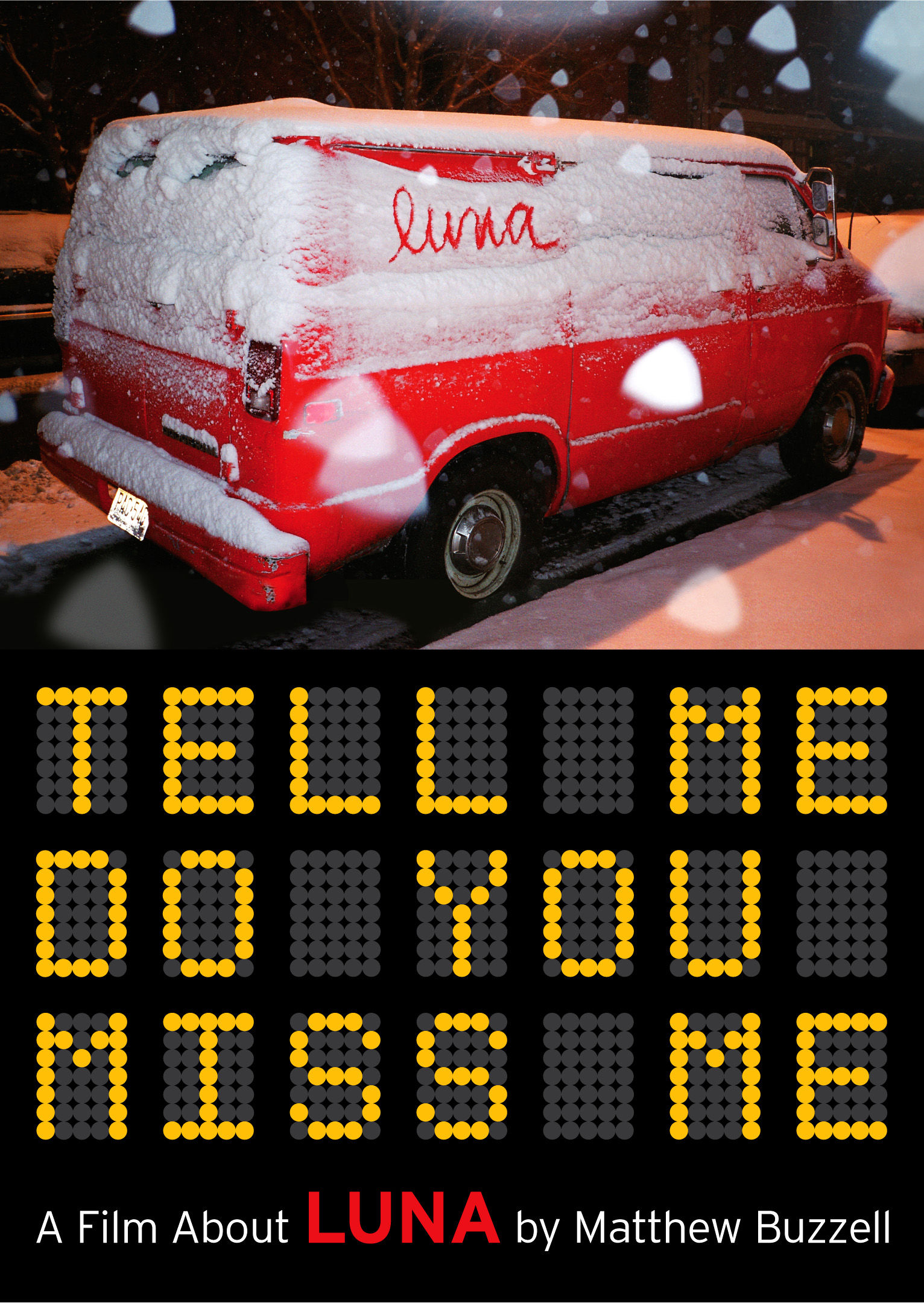