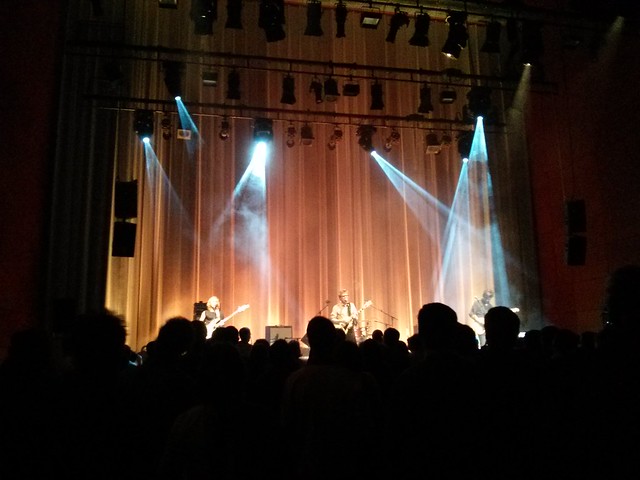 So here's a quick round-up of the second half of Luna's tour of Span and Portugal, I posted the first half last week.

Obviously Porto has been well covered elsewhere on AHFoW... 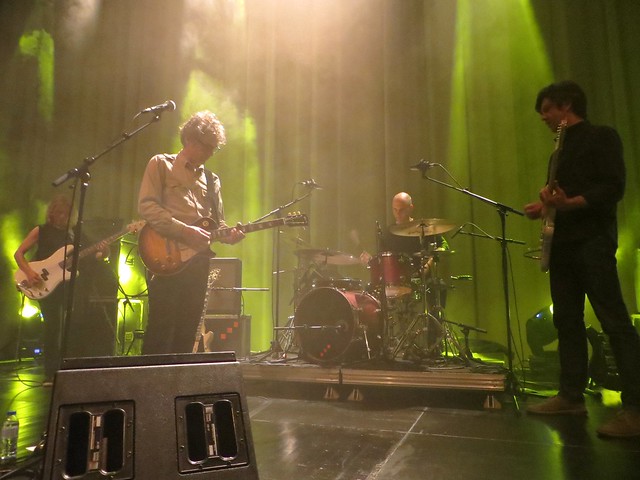 In Cadiz, Luna were reunited with their missing gear
http://instagram.com/p/2Dg5QXAwSx

... and it was all over - and ready to start again in the UK in the summer and US in the autumn. Sit tight!