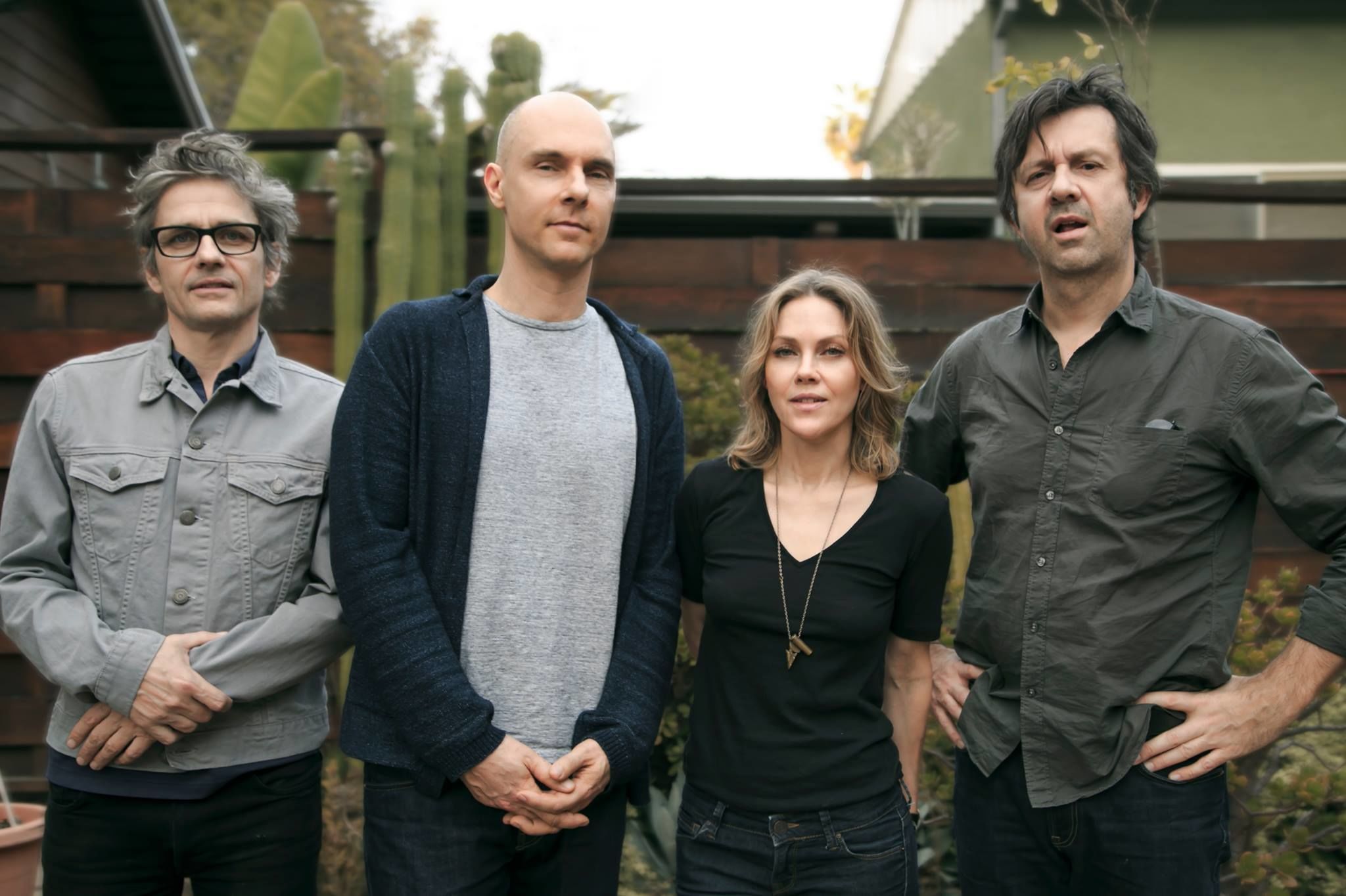 OK - having got over the excitement of Luna announcing a show on my doorstep, I feel that the rest of the country deserves to know that Luna have announced a number of dates in the UK during the summer. So far four dates have been announced in London, Leeds, Glasgow and Manchester:

I'll add more dates if and when they arrive.