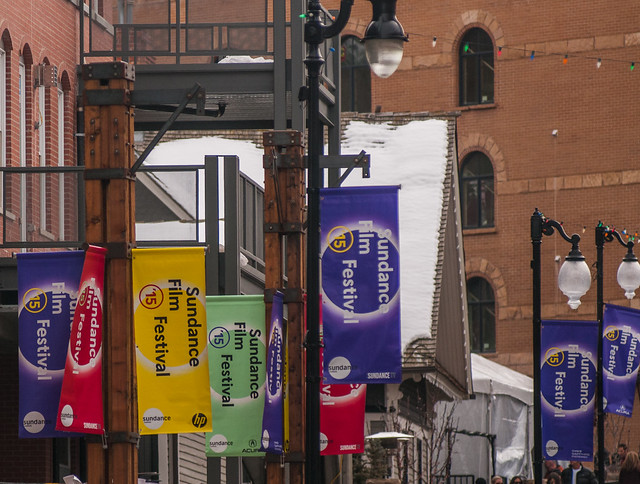 Dean & Britta have provided the score for the new Noah Baumbach film Mistress America. The film has just premièred at Sundance where it appears to have been well received, as has the soundtrack:

A decade on from composing duties on "The Squid and the Whale," the duo of Dean Wareham and Britta Phillips return here with a memorable original score steeped in ’80s-style New Wave synth pop.

Variety: Greta Gerwig shines in a tailor-made role in her and Noah Baumbach's spirited screwball follow-up to 'Frances Ha

Influenced by '80s coming of age movies, "Mistress America" also boasts a sublimely gauzy and pulsing synthesizer score by ex-Luna members Dean Wareham and Britta Phillips (they provided some music for "The Squid In The Whale" and Wareham’s cameo is almost as funny as his brief turn in "While We’re Young")

... and as has Dean's appearance in the film:

The film is also bursting with hilarious side characters such as Tracy’s lit class chums, a pregnant tax lawyer/book club member and musician Dean Wareham dressed and coiffed to look like the best "Connecticut rich guy" from central casting I've ever seen put to film.

There's a couple of pics of Dean & Britta on the red carpet at the premiere:
Composers Dean Wareham (L) and Britta Phillips attend the 'Mistress America' Premiere

Dean & Britta mentioned on Twitter that there will be a soundtrack album:

Yes! “@dannyd1976: @deanandbritta is there going to be a soundtrack release?”