Originals: The World's Strongest Man by Scott Walker (covered by Damon and Naomi) 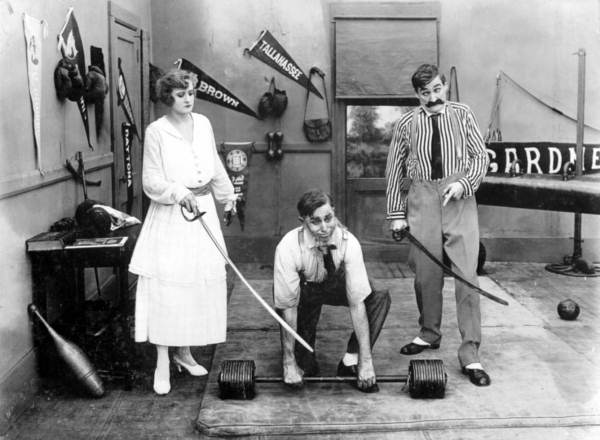 The World's Strongest Man was written by Scott Walker and released in 1969 on host legendary LP Scott 4.


Damon & Naomi's cover first appeared in 2009 on the Scott Walker tribute album 30th Century Man that was released to coincide with the release of the film of the same name. The track subsequently turned up on the flip of the Walking Backwards single on Great Pop Supplement. 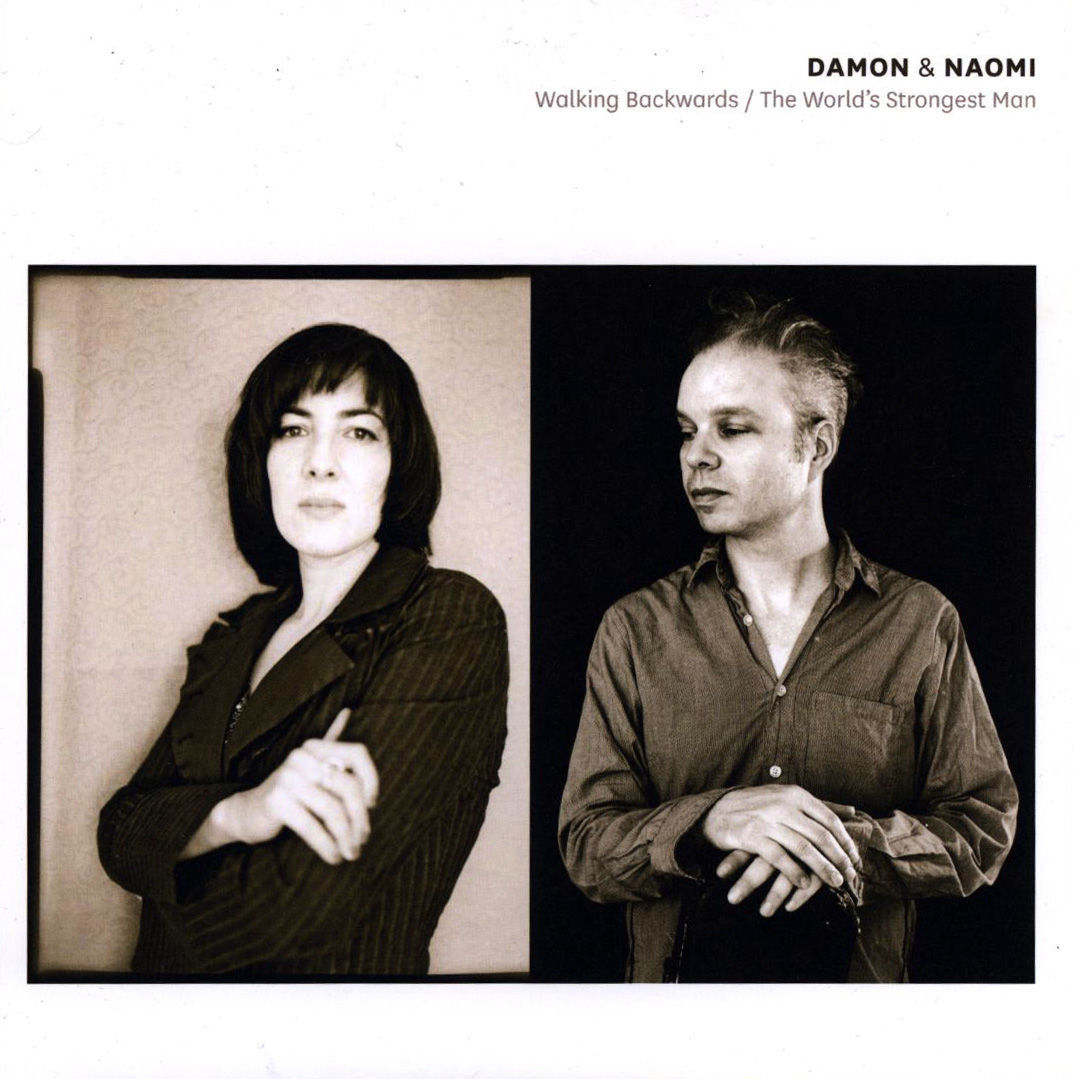