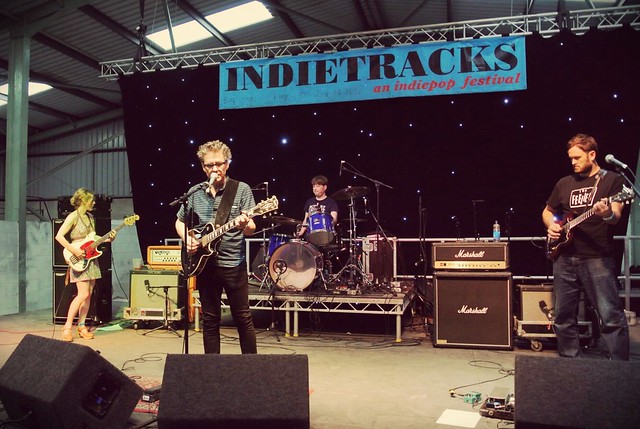 We loaded the car and headed off for day two of Indietracks, this time heading to the main entrance of the site so that we could deliver Dean's guitar, rug and a box of merchandise. This was duly stashed in a small railway building come bookshop that was to be Dean Wareham HQ for the day, and Hazel and I headed out into the sweltering heat to mill gently around the loveliest of all festivals.

A ride on a miniature train, a box full of gorgeous curry, and a couple of bands watched we bumped into Dean and band settling into their room and chatted briefly before heading heading off for more music. We had positioned ourselves in the tin church to see Laura J Martin, but the heat drove me out after a couple of songs, Hazel was made of hardier stuff. Outside I met Dean again and Michael and Pascale of Watoo Watoo (who are playing the festival on Sunday).

More band watching, more eating, some looking at owls and parrots, and some beer (for Hazel and as we're heading off to the main stage to see Spook School we bump into Dean (again) heading to the indoor stage and discover that he'll be doing a short guest spot singing "that song" with Joanna Gruesome. We watched a couple of Spook School songs and then Hazel headed off to see Nat Johnson in the church and I headed to the shed to see Joanna Gruesome.


Joanna Gruesome's set was riddled with technical hitches and by the time these were fixed they were looking a little less full of Indietracks-spirit, although they still stormed through a lively set as best they could. Dean joined them to sing a verse of Tugboat which was splendid, although the band performance lacked a little of the vibrancy that there performances usually have. Maybe because of the technical problems or maybe because of the guest star's unrehearsed appearance.

Dean and band were scheduled on stage after Joanna Gruesome, so after a bit of fresh air I positioned myself at the front of the stage and watched them set up and sound-check. 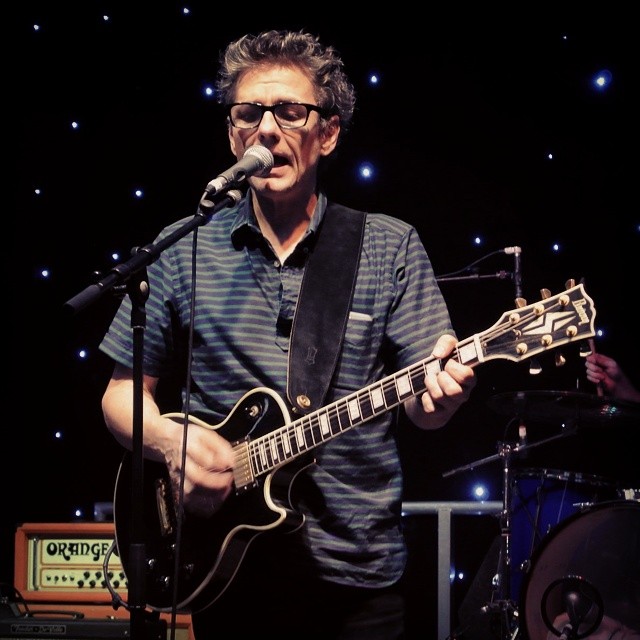 Dean's set was splendid, it opened with Emancipated Hearts and then worked through a wonderful, Galaxie 500 heavy set in the sweltering heat of the Indietracks engine shed... "might be the hottest show I've played... and I've been around" speculated Dean.

Wrapping up the set with a sparkling Tugboat (best version of the day!) and a storming Fourth of July, the crowd in the shed, that had filled up nicely for the show, were completely blown away. No encore, I think the fantastic finish and the incredible heat made for the perfect end and a relieved and invigorated audience filed out into the cool breeze. 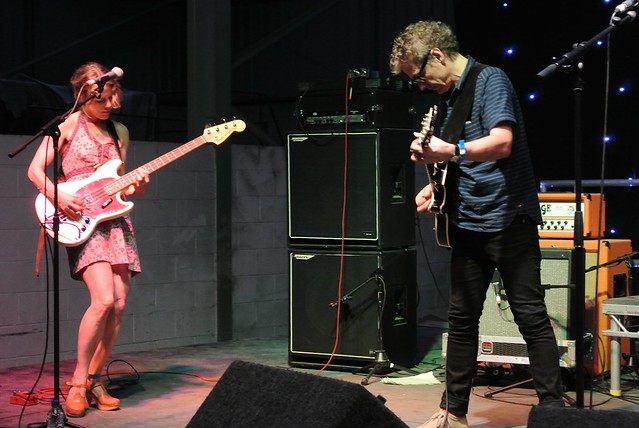 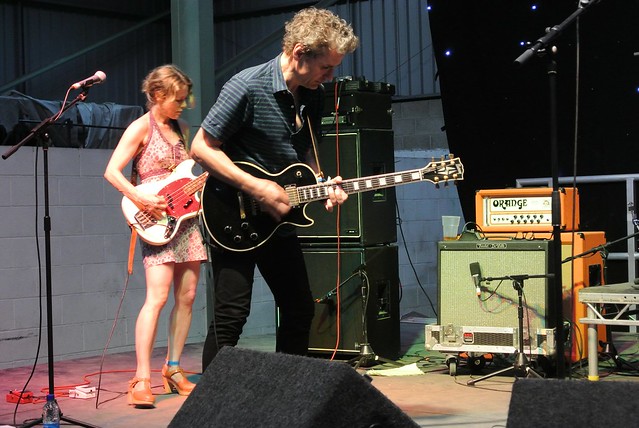 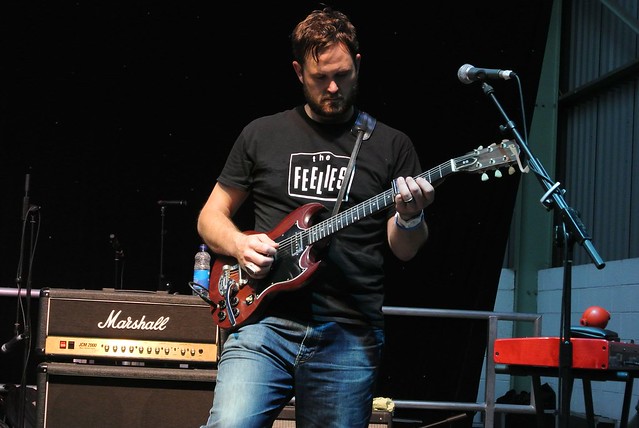 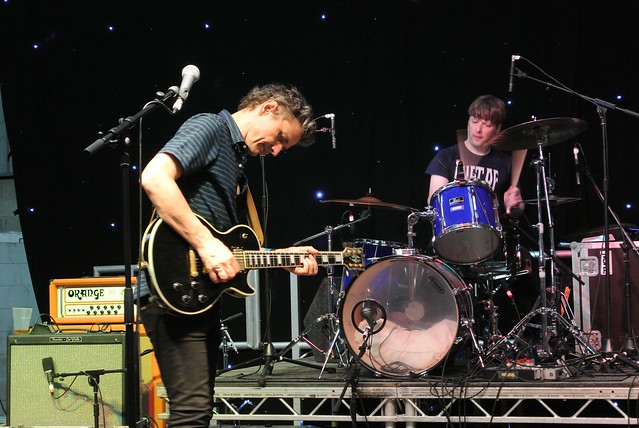 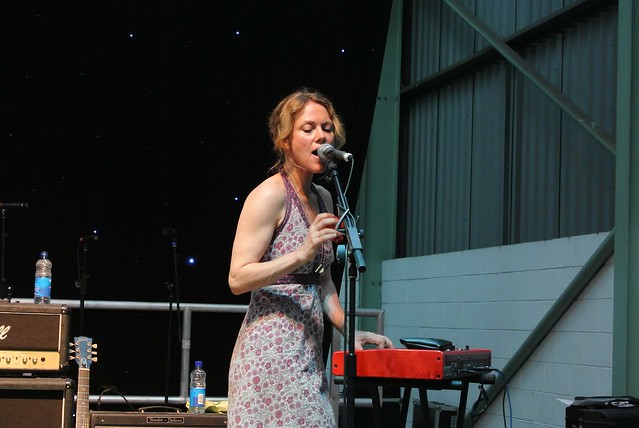