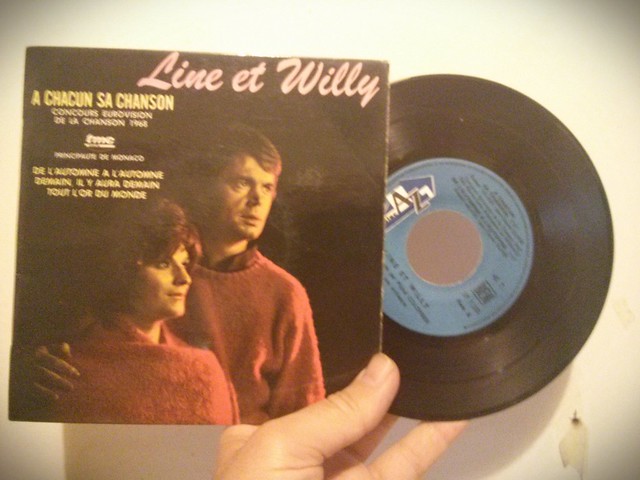 OK, quick bonus entry... just in case you thought I might not have covered this song in enough detail already!

In last week's Originals post I pointed out that the original of This Changing World was actually the b-side of the 1968 Monaco entry in the Eurovision Song Contest, and was therefore too obscure for the internet to provide a version to listen to...

Well, not any more. Where Spotify and YouTube failed, eBay came up trumps, so here is the original of This Changing World, a song that even Damon & Naomi didn't realise they had covered!

@grange85 hey claudine ripped that arrangement off as much as we did hers!

thanks to @grange85 we get to hear the original of a song we covered on More Sad Hits (we copped it from Claudine) http://t.co/jQY0YuSacR