US folk are now able to pre-order Dean Wareham's new album on either CD or 10" vinyl from his website store. The album will be released on the 15 October.

The album was recorded with Jason Quever of Papercuts at Tiny Telephone Studios in San Francisco and as well as Britta, features Anthony LaMarca and Gillian Rivers.

Tracklisting:
01. Love is Colder Than Death
02. Emancipated Hearts
03. The Deadliest Day Since the Invasion Began
04. The Longest Bridges in the World
05. The Ticking is the Bomb
06. Air
07. Emancipated Hearts (My Robot Friend Remix) (CD only)

First 25 pre-orders get a signed photo but as I'm a bit late with this post you've possibly missed that... sorry!

The album will be released in the UK on Sonic Cathedral records at the beginning of November. 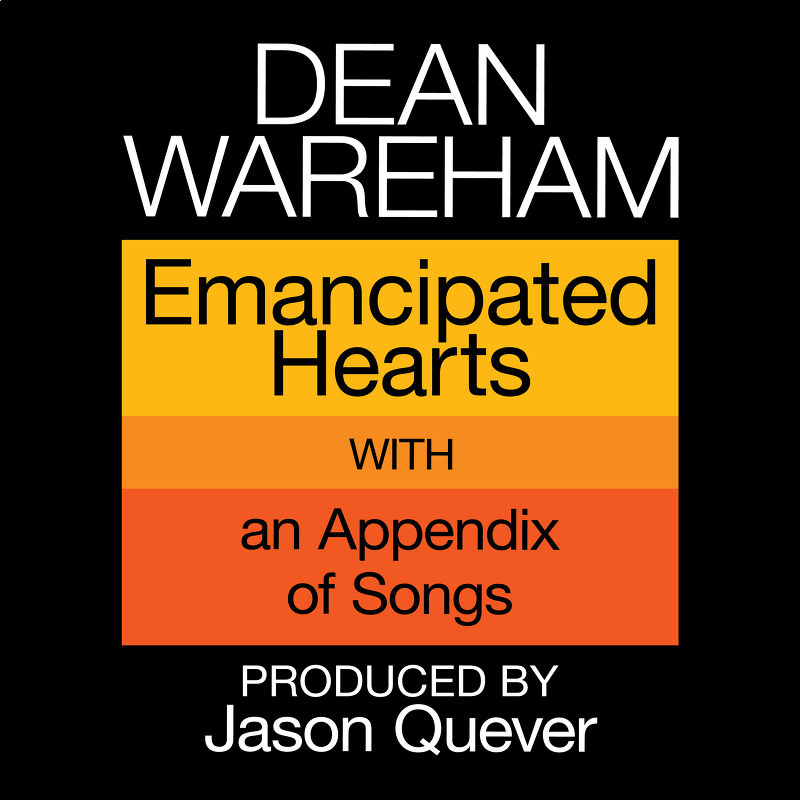