Audio: Everybody covers Tugboat - but which are your favourites? 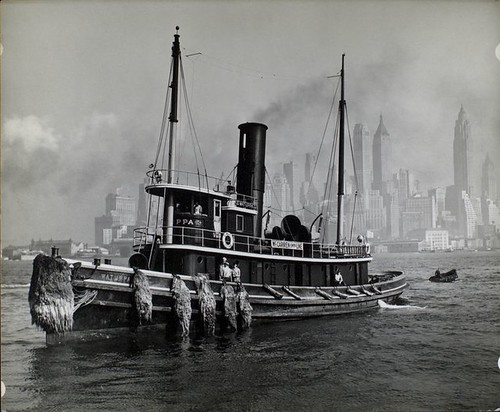 So, last week alt-pop superstar Beck covered Galaxie 500's Tugboat live in Boston (Damon & Naomi were in the audience and captured a little of it on video). In choosing to cover Tugboat, Beck joined an ever growing band of artists who have decided to cover that song - it really is the go to track when it comes to covering Galaxie 500.

A couple of years ago I put together a post collecting the main ones - A Fleet of Tugboats - and this is just a revisit of that.

I've popped a silly little poll at the end where you can choose which version you like best - it doesn't mean anything and you can vote up for up to six if you can't decide - but I thought it might be fun. Feel free to justify your vote(s) in the comments if you so wish! I intend to!

I haven't included Beck's version in the poll because I decided a one-off live performance (without, as yet, a decent recording of it) didn't count!

Audio: The Submarines (from iTunes EP)