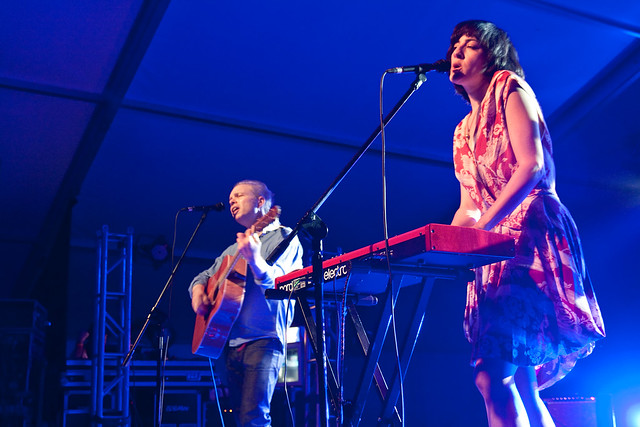 Damon & Naomi are now in Japan on their way for their first ever tour down under - full details of their upcoming shows can be found on their website. In honour of that here's a collection of Damon & Naomi dipping into Bob Dylan's catalogue

Audio: Damon & Naomi with Tom Rapp - I Shall Be Released 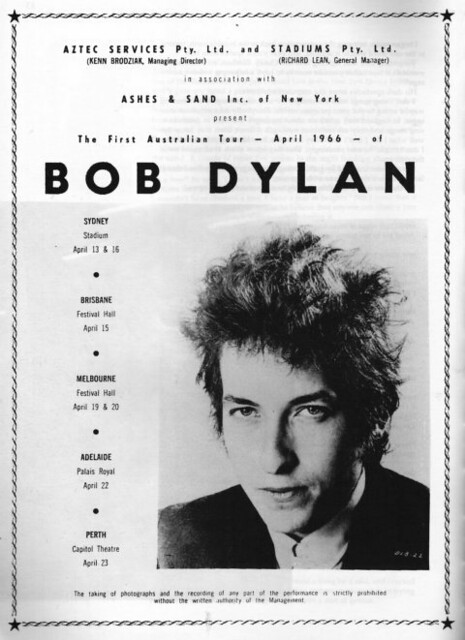