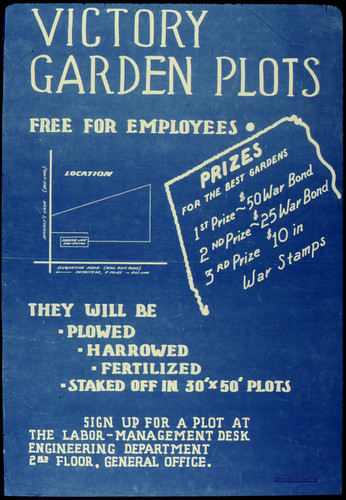 In the early days of A Head Full of Wishes in 1994/5, in a rush to load the site up with content I made use of lots of other people. I scoured the internet and copied and leeched, I put out pleas on the mailing list and in newsgroups for anything that could find that would make my site better. In those days it wasn't the simple matter of feeding at the breast of Google - finding stuff took a bit of an effort.

I lifted some of the Galaxie 500 info from the web's first Galaxie 500 page (Thanks Paul! Wayback machine link) and actually found a guy on Fidonet who scanned in some sleeves for me in exchange for a box of used floppy discs!

Someone, long since lost in the mists of time, had transcribed all of Galaxie 500's (and Luna's) lyrics - I'm not sure whether these were already out there or if they were sent to me but they ended up on my website... being the lazy bugger I am I didn't check them, I just published and left them there.

Over time lyrics became a valuable commodity on the Internet and my site was duly scoured and it's content copied to a billion hateful lyrics sites... mistakes and all.

I just spoke to Mayo Thompson of the Red Crayola, who bitched at me for getting a crucial lyric wrong (one where he mentions "Adolf")... but as it turns out I always had the lyric right, that was always what I sang, but wherever they come up on the internet, they are incorrectly transcribed, maybe because people can't actually believe that he says "Adolf"?

Of course I fixed the lyrics on A Head Full of Wishes but of course there was no way those worms were going to find their way back into the can. I'm sorry Mayo (and Dean) but you'll never get rid of enough.

Dean & Britta played Victory Garden at last Friday's show at The Bell House in Brooklyn - and Dean told the story of his call from Mayo Thompson... he didn't name me but I feel a bit responsible.

OK, that was a better blog post in my head... but if you made it this far - here's an mp3 of last Friday's perfromance...